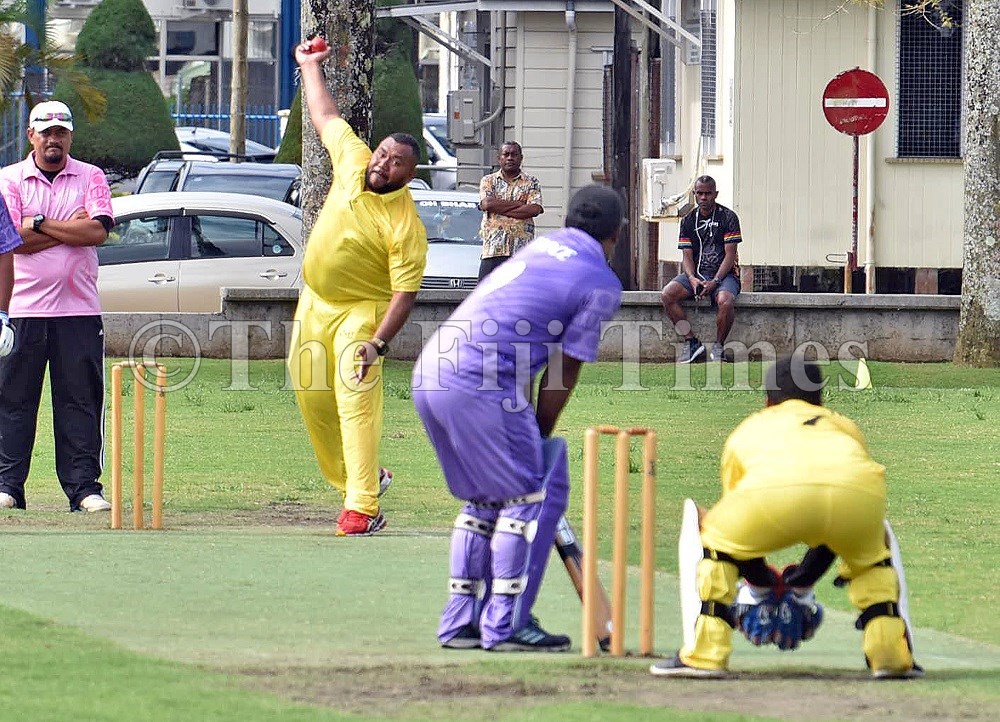 Cricket Fiji has begun its preparation towards two international events that will take place next year. CF starts the journey by staging the Associations Cup which began yesterday at Albert Park in Suva.

Federation president Alex Konrote said during the week-long tournament, players to represent the men’s and women’s national teams towards the East Asia-Pacific Qualifier scheduled for late 2021 would be selected.

“This is the beginning of our selection to the national team,” Konrote said.

“Next year the men’s and the women’s teams schedules will see them will be going around October and November to the East Asia-Pacific Qualifier scheduled to be held in either Indonesia or Japan.”

Konrote said they hope to finalise teams by July next year. Meanwhile, 12 teams are competing at this year’s week long tournament. In a new format pool matches will play 20 over games with the elimination rounds to reintroduce 50 over games.

“We haven’t played 50 overs in Fiji for more than 10 years, and International Cricket Council requires that associate members must have a competition with a minimum of 40 overs. These teams have never played 50 overs before.”