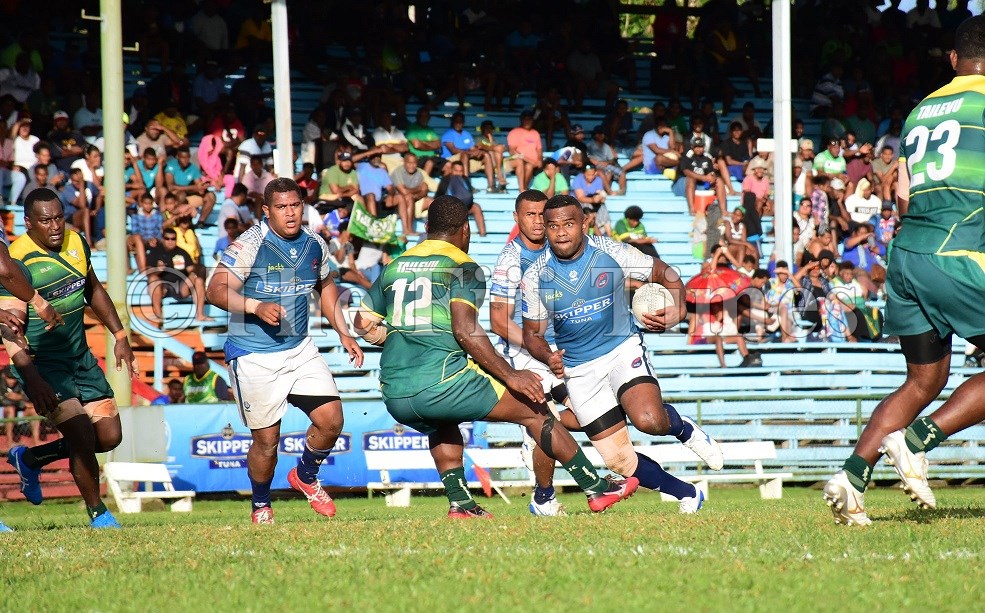 After a series of discussions with World Rugby, the union has been given the green light to sanction players for any use of illegal substances under the World Rugby guidelines.

The Oceania Regional Anti-Doping Organisation (ORADO) will conduct the tests and FRU chief executive John O’Connor says any player who tests positive will be dealt with under the governing body’s regulations.

“FRU has signed the agreement and we have advised the union this morning that drug testing will commence this week. As part of our agreement, the people who do the drug test will identify matches and will identify two or three players based on their numbers to be tested in the weekend.”

Meanwhile looking at round 11 of the Skipper Cup this week, Yasawa will challenge Namosi for the Farebrother Trophy on Saturday at the ANZ Stadium.

The Suva and Tailevu match will now be played on Friday at ANZ Stadium.