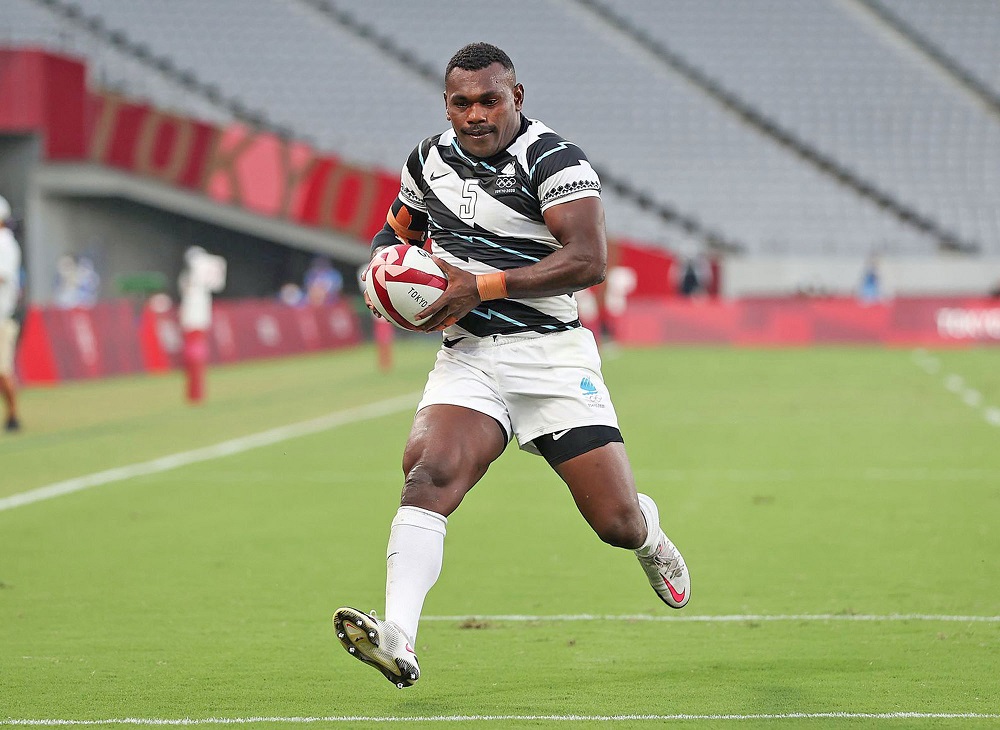 The transition of star 7s players into the lucrative 15s arena has forced Fiji Rugby to look at measures to identify a pool of players who will represent the nation at the next World Rugby HSBC Sevens Series and other international 7s commitments.

Olympic gold medal winners from Tokyo, Jiuta Wainiqolo and Asaeli Tuivuaka have taken up contracts in Europe while a few players from the victorious Fijian 7s team are being lined up for the Fijian Drua which will participate in the 2022 Super Rugby Pacific competition.

Fiji Rugby expects the 7s program to integrate into the Fijian Drua system and then to the Flying Fijians.

Fiji Rugby high-performance general manager Simon Raiwalui said it was something that they were looking at in terms of their alignment.

“Obviously there are going to be a number of players who are going to make that graduation to the Fijian Drua from the national 7s squad,” Raiwalui said.

“One thing that we are blessed with here in Fiji and that we saw with the new Super 7s Series is that we have a talented pool of 7s players.

“We could put out two or three competitive teams in the world series.”

The former Flying Fijians captain said there was no shortage of talent in the country.

He said it was all about harnessing and developing that talent to get them ready for the world stage.

“We are looking at measures at the moment as to how we are going to identify that next group of players,” Raiwalui said.

The Fijian 7s team has pulled out of the upcoming HSBC Canada 7s events that will be held in Vancouver and Edmonton.