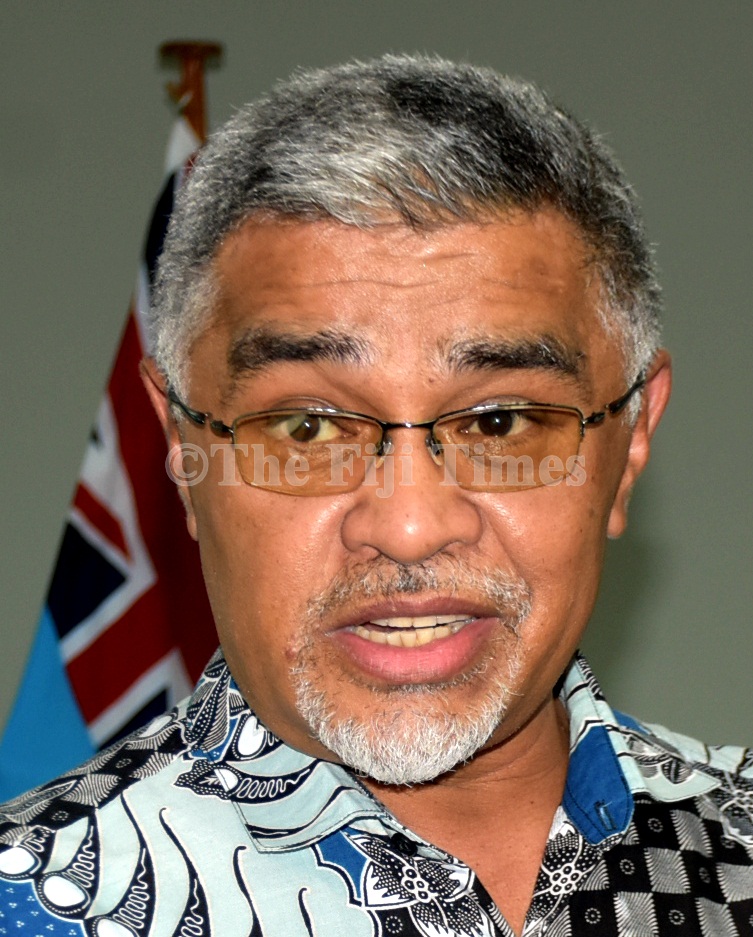 Fiji has recorded 44 cases of typhoid fever so far this year.

Ministry of Health and Medical Services permanent secretary Dr James Fong said the Central Division recorded 14 cases, which he added was within the number of cases expected for this time of the year.

He said the Northern Division reported six cases that were mostly from Bua.

He said that was also within the number of cases expected for this time of year.

“The Western Division has recorded 23 cases, with an increasing trend that has surpassed the outbreak threshold in the last two weeks,” Dr Fong said.

“Ten cases were recorded in the last two weeks from Ra, Sigatoka, Nadi, Lautoka, and Ba.”

Dr Fong said typhoid fever was typically found in areas that did not have access to clean drinking water.

He strongly urged people who live in rural areas, informal urban areas, and any other areas where access to clean drinking water was limited, to boil all drinking water.

“We must all also continue to practise basic hygiene measures such as frequently washing hands with soap and water, especially after visiting the toilet and before eating or preparing food.”