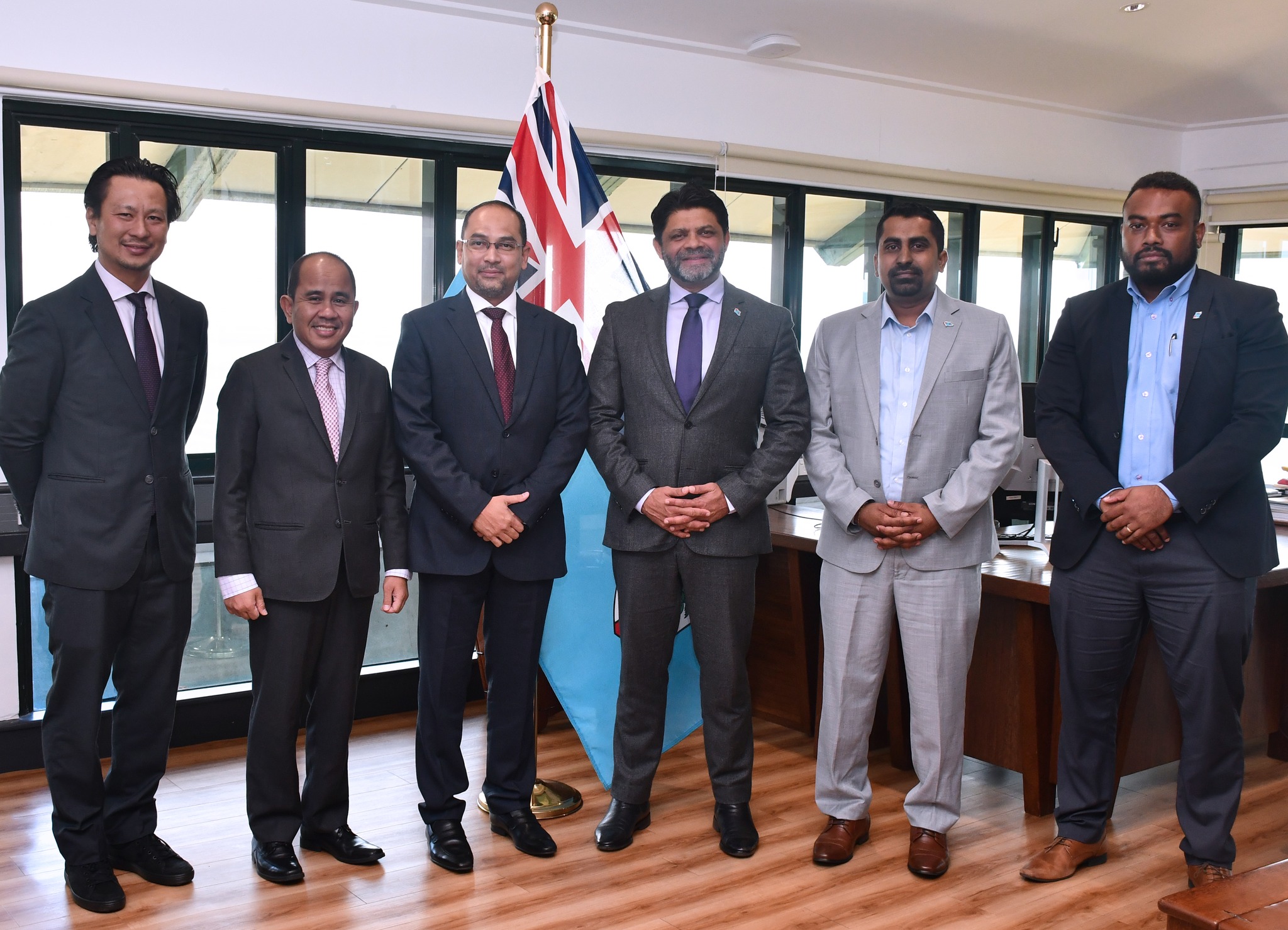 Fiji is pursuing a $90 million loan from the World Bank for tourism related developments on Vanua Levu, that includes a new airport.

This is stated in data now available on the World Bank website, one week after the Attorney-General and Minister for Economy, Aiyaz Sayed-Khaiyum met the World Bank Group executive director, Mohammed Hassan Ahmad in Suva.

Fiji is seeking the loan under the “Fiji Tourism Development Program in Vanua Levu”, states the World Bank.

The World Bank says the loan application will be approved by the board in due course.

In his meeting with the World Bank Group executive director, Mohammed Hassan Ahmad in Suva on September 15, Mr Sayed-Khaiyum had highlighted the government’s development priorities and called for support from the World Bank in the Northern Tourism Development Project.

The project includes the development of a new international airport on Vanua Levu and other associated infrastructure to support tourism development in the North.

He had also thanked the bank for the support provided during the COVID-19 pandemic, that included the large and highly concessional budget support loans, funding for the social protection investment project and the continuation of other infrastructure projects.