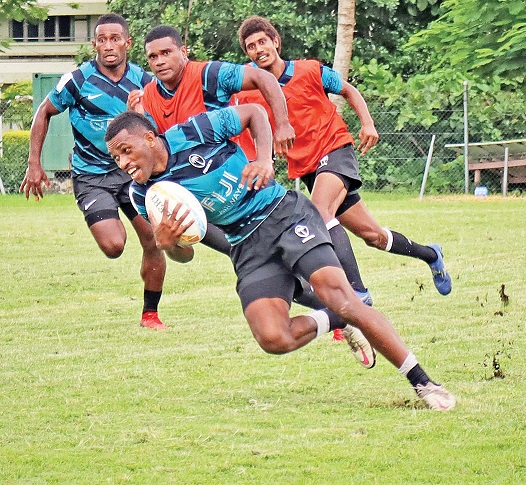 Members of the Fiji 7s team during a training session in Suva. Picture: FT FILE

Fiji has pulled out of the Seville 7s in Spain.

The Fiji Rugby Union (FRU) confirmed today that the Fiji Airways Fijian 7s team will no longer be departing for Spain – the team was scheduled to leave today and arrive on Saturday, January 22.

“Our day four tests’ results had only a player from the Fiji Airways Fijian 7s Team test positive, as such we were very confident of sending the team for the Seville 7s provided all the other players continue to test negative in the exits tests yesterday,” FRU chief executive officer John O’Connor said.

“Unfortunately, tests results received yesterday had other players and management in both camps test positive making it impossible to travel to Spain with a full team.

“We did not expect such results, but such is the nature and the ease of spread of the current variant of COVID 19.”