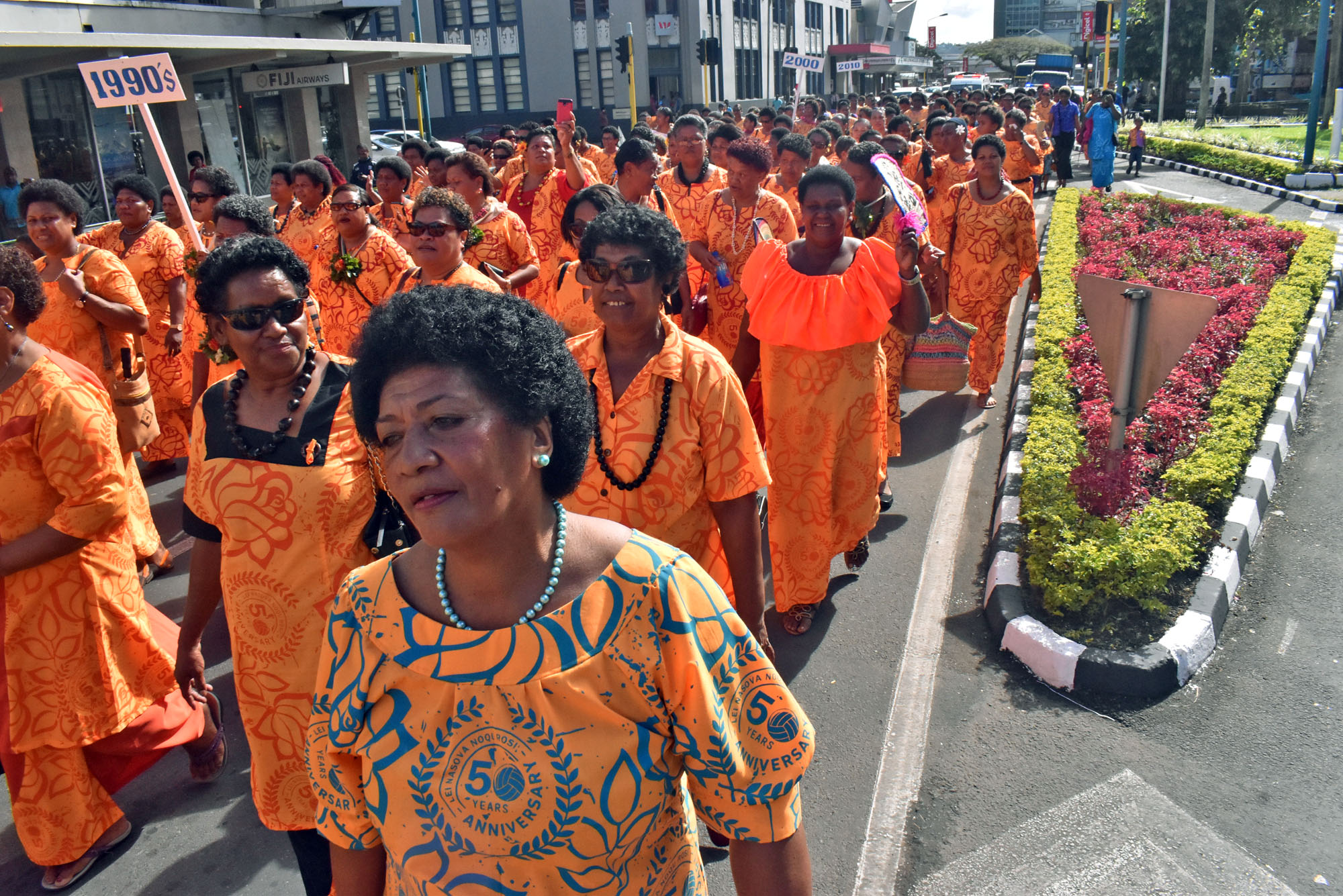 THE Fiji Police Force wive’s today celebrated their 50th anniversary for their Volleyball Association which began in 1969.

Association president Selina Tudravu said the reason the association was set up was to help and assist wives of members of the force.

“This is for the wives so that they know there is a place they can run too where a family atmosphere could be created in order for them to share whatever they are going through in the family,” Ms Tudravu said.

She said because their husbands were out most of the time, the wives were at home at least there was a space and friends they could rely on.