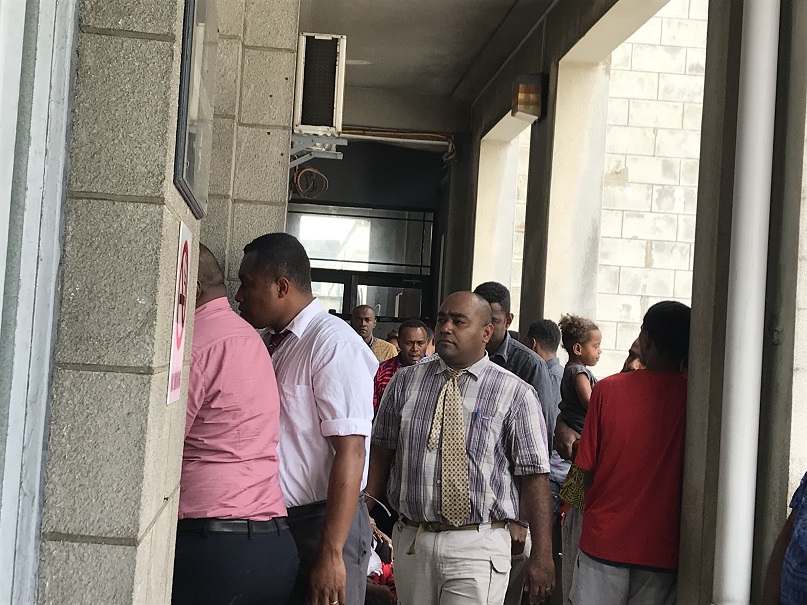 THREE Police officers charged with act with the intent to cause grievous harm appeared in the Suva Magistrates Court today and were granted bail.

It is alleged that on November 5 this year, the three – with intent to do some grievous harm to Manasa Rayasidamu – unlawfully wounded him by pouring hot water on his back, and they also hit his legs with a cement block at the Pacific Harbour Community Post.

Ms George said the alleged incident took place in Navua and the onus would be on the Chief Magistrate, Usaia Ratuvili, to transfer the matter to the correct jurisdiction.

She said the case was supposed to be heard in Navua.

Ms George also granted bail for the three accused persons after their lawyer Ana Tuiketei pleaded with the court to grant them bail as they were officers who were involved in investigating cases that were serious in nature, and were of national interest.

The Resident Magistrate also noted that the trio had been in custody for the past 48 hours.