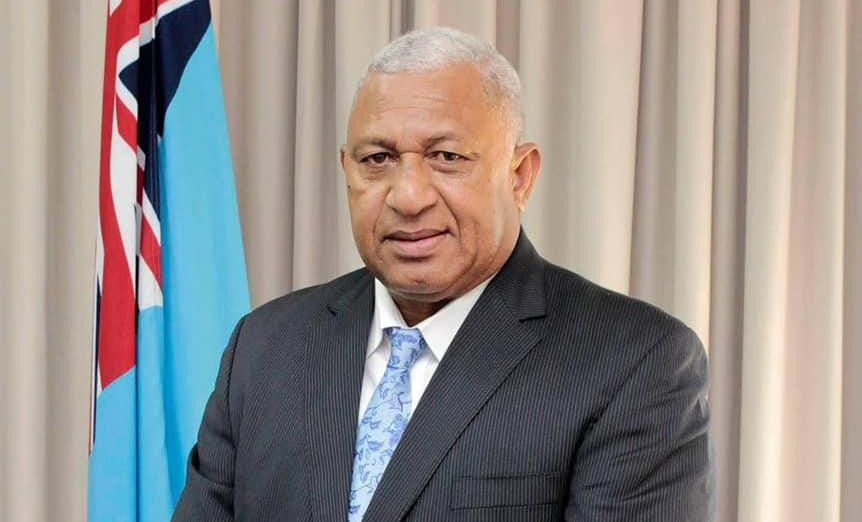 Fijian Prime Minister Voreqe Bainimarama is “well on his way to recovery” after undertaking an urgent surgical procedure in Melbourne, Australia, on Friday morning.

Following a surgical medical review this week, Mr Bainimarama was informed by his physician that he needed to undertake an urgent cardiovascular-related operation.

“He has already spoken to his family members,” Mr Sayed-Khaiyum said.

He said under doctor’s orders, this type of surgery takes weeks, at a minimum, to recover from.

“So we expect to have our Prime Minister at the helm of the nation, fitter than ever, by the end of next month.”

Last Friday, People’s Alliance party leader Sitiveni Rabuka told a press conference in Suva that Mr Bainimarama should have informed the people before leaving the country, and he should have also announced who would act as PM in his absence.

He had said that Mr Bainimarama, as the Prime Minister, should have made an official announcement to Cabinet and also nationally if he was not in the country.