Fiji PM orders for arrest of all involved in Raiwai brawl 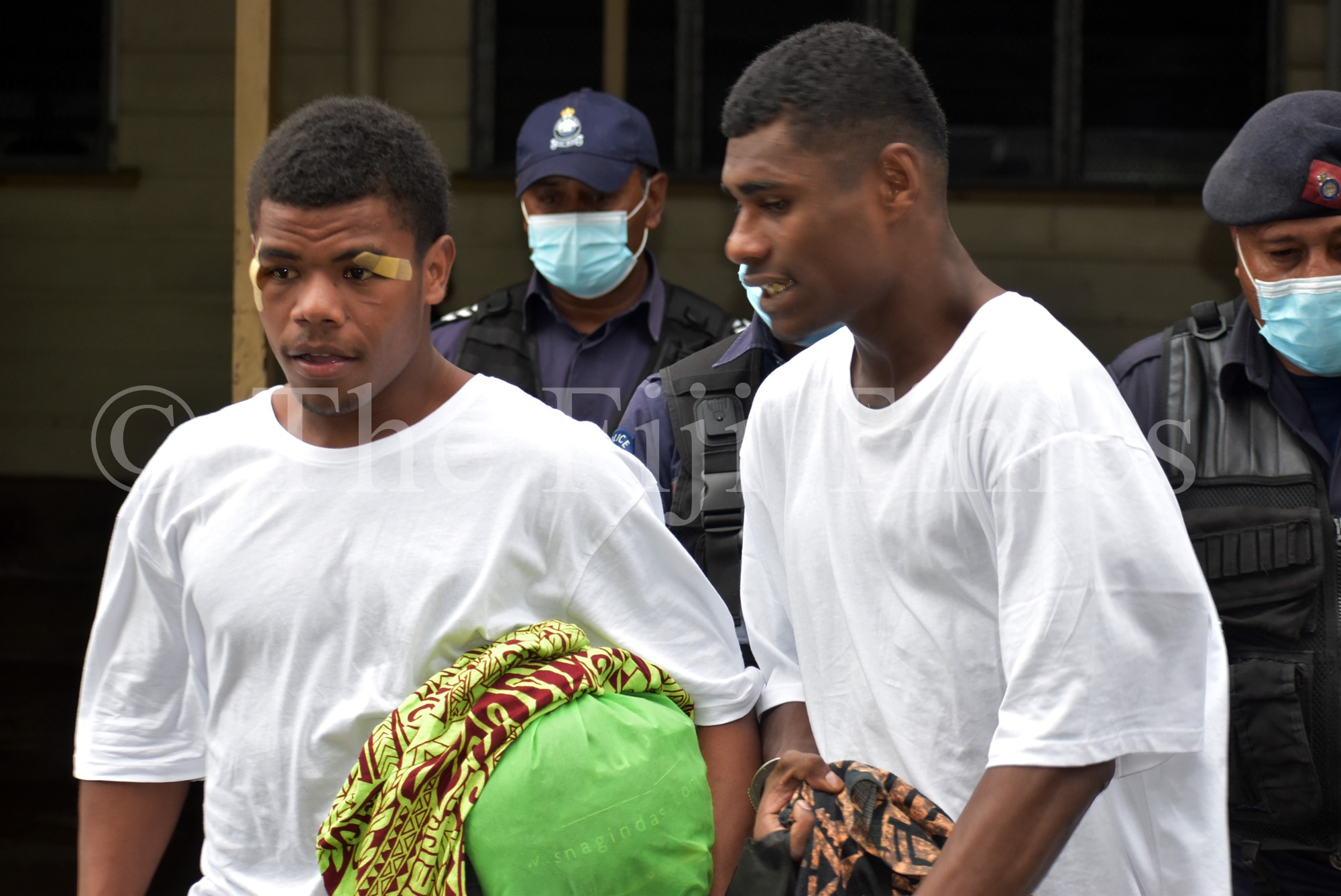 He has assured all efforts were being directed to rounding up everyone involved.

Brig-Gen Qiliho commended the support of members of the public in coming forward with information and assisting the investigation team.

He said the same group of youths was involved in similar incidents recorded in the past.

Officers have been directed to arrest everyone involved “have them charged and produced in court to put an end to these incidents”.

Of the nine suspects, five have been arrested, two were charged and produced at the Suva Magistrates Court yesterday, while three are still being questioned.

“Four are yet to be arrested and we have information that one suspect has moved over to the Western Division and a team is pursuing his whereabouts,” Mr Qiliho said.

Meanwhile, two 19-year-old men, Tomasi Qalibau and Veleki Totogo, were produced in the Suva Magistrates Court yesterday in relation to the Sunday incident at Raiwai.

They were jointly charged with one count of malicious act, both are separately charged with serious assault and breaching bail conditions in other matters before the court.

Mr Qalibau was also charged with one count each of criminal intimidation, for threatening a police officer and raising a knife at him.

Bail for both accused was objected to by police on the grounds of the public interest, with the prosecutor citing tensions in the Mead Rd housing and Raiwai communities persisting, and in the interests safety for the accused.

Bail was refused and both accused remanded in custody.

The matters will be called again on August 30.