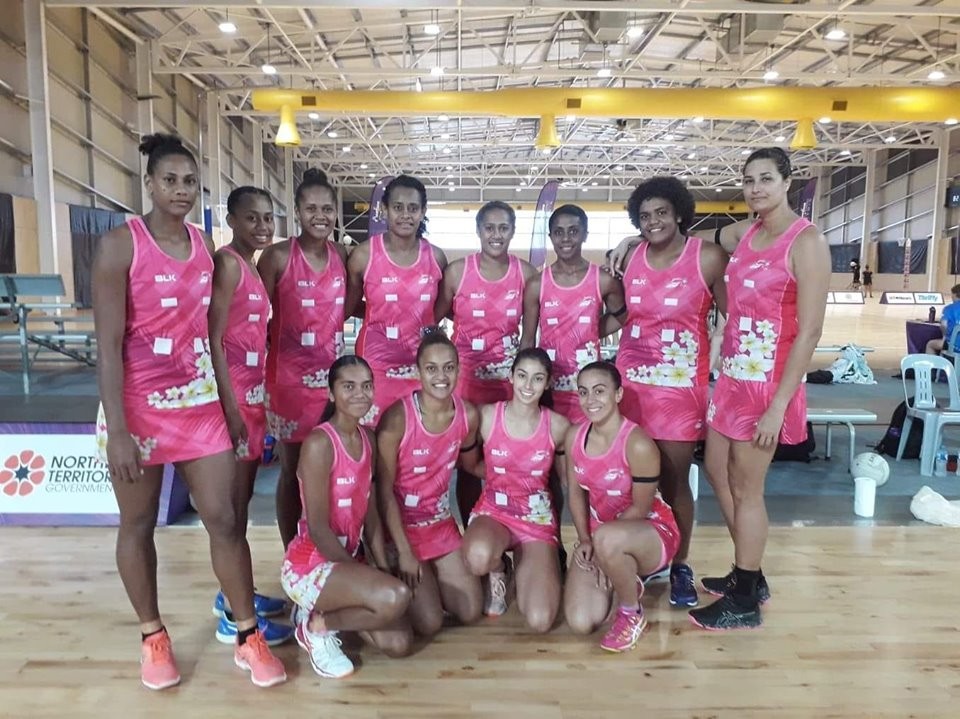 The Fiji Pearls have extended its sponsorship contract with Punjas. Picture: SUPPLIED

THE Fiji Pearls will play their first game at the Arafura Games in Australia today.

The Pearls take on the SAASTA Red in their first of six games in Darwin.

This is part of their Netball World Cup preparations that also includes the three test matches against Singapore last week, which they won.