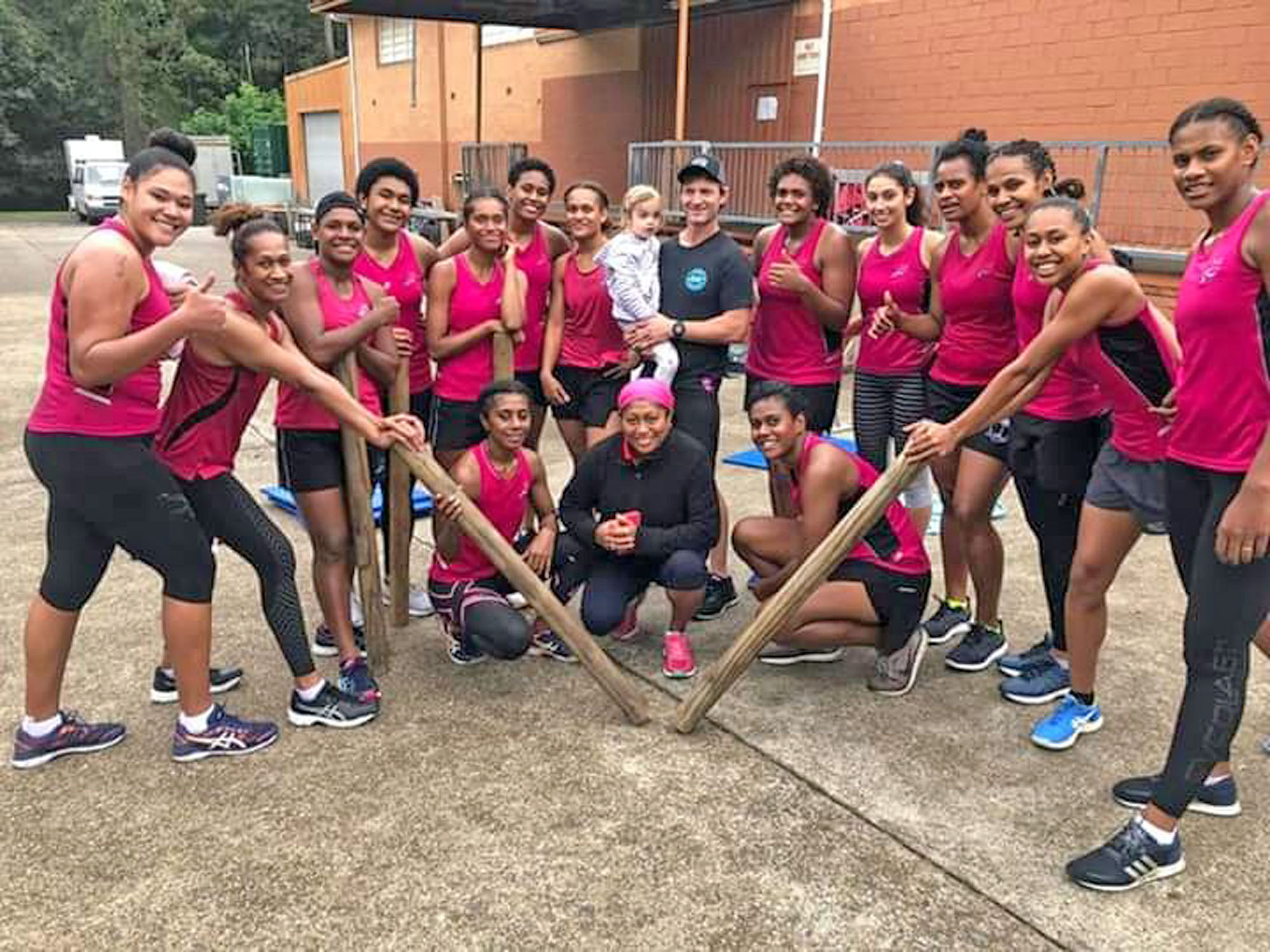 TO be a champion, you have to learn from a champion, said Fiji Pearls veteran Matila Waqanidrola-Waqawai.

This is after the Fiji Pearls completed a three-week training camp in Australia and head to New Zealand this week as they continue their preparations for the Netball World Cup next month.

The Pearls will play the Silver Ferns in a Test in Auckland as part of their World Cup buildup.

They have ended their three-week intensive training camp hosted by Netball Australia in Brisbane, Australia.

Head coach Vicki Wilson said the Brisbane training camp was just what the team needed to boost their preparations for the Netball World Cup.

The Pearls trained for three weeks at the new state-of-the-art Queensland Netball facility.

“The entire group thoroughly enjoyed the challenges of the training camp. They shocked themselves with their ability to cope with the stress and daily demands of such intense training,” said Wilson.

The team had travelled to Auckland over the weekend where they will resume training and play four matches with the world second ranked Silver Ferns, New Zealand men’s team and the NZ All Stars team.

“These games will be far tougher than what we experienced in Brisbane and it is all part of our journey towards the World Cup in Liverpool,” she said.

The team returns on Sunday where they will be with their family for a few days before they leave for Liverpool, England on July 4. Fiji is pooled with Trinidad and Tobago, South Africa and Jamaica.