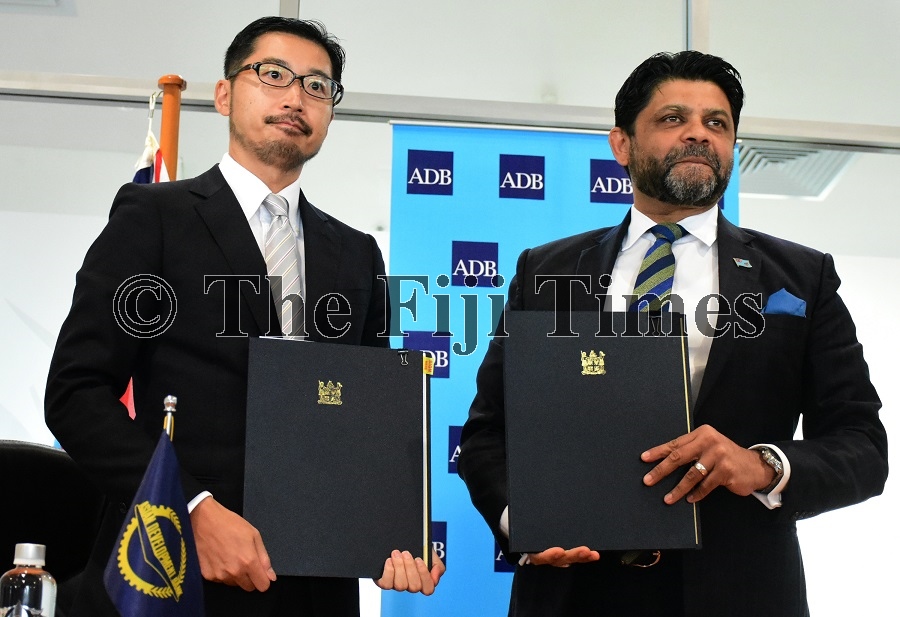 Fiji owes $924 million to the Asian Development Bank, revealed the 2020-2021 annual debt report released by the Ministry of Economy this week.

The report said Fiji had an external debt of $2.4 billion, out of which 38.5 per cent was owed to the ADB.

This while the World Bank Group was owed $643 million or 26.8 per cent of the total debt. Meanwhile, Fiji owed the EXIM Bank of China $441 million while it owed the Japan International Cooperation Agency $288 million.

The debt report stated that the Asian Infrastructure Investment Bank (AIIB) was owed $103 million while $720,000 was owed to the International Fund for Agricultural Development. Out of the total $2.4 billion, $1.6 billion were loans in the US dollar which continued to dominate the external debt portfolio.

A total of 18.4 per cent of the total external debt or $441 million was debt in the Chinese yuan currency while $488 million was in the Japanese yen currency.

“A total amount of $73.5 million was disbursed in tranches by IDA for two projects related to the COVID-19 response.”