Fiji on the hunt for elite overseas-based players 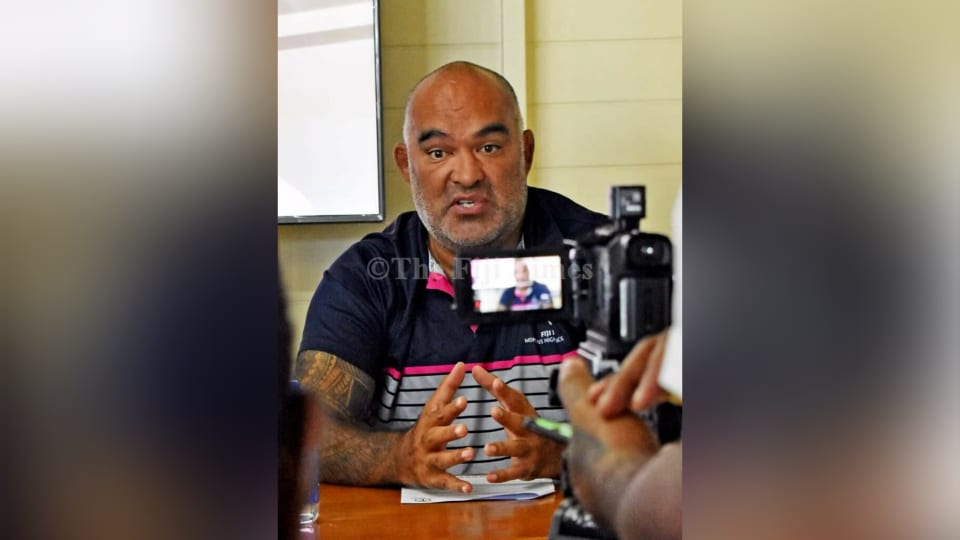 This after the expiry of their contracts in an effort to further bolster the Fijian Drua team in the Super Rugby Pacific competition.

Raiwalui said the Fijian Drua management had been signing players who were without contracts.

So far 27 players had signed in as pioneers of the Fijian side.

“All players that we are recruiting are off contract,” the former Flying Fijians skipper said.

“We have identified a number of players who will come off contract next year, so definitely that will be up for negotiations next season.

“That will be for next season once the depth chart and talent identification that’s going on for the second and third year. We can’t sign players who are contracted.”

He said the focus was to finalise the inaugural squad which was expected to be laced with youth and experienced players.

“We are concentrating on this season by getting our players in place, getting a strong squad and getting the best ability ready for the coming 2022 Super Rugby Pacific competition.”

The Fijian Drua team has delayed its quarantine arrangement to October 23 instead of October 16.

They are expected to commence pre-season training from November 1 at a base in Queensland.

Meanwhile, the team is scheduled to play two trial matches against fellow Super Rugby Pacific teams on January 28 and February 10 before the season starts on February 18, next year.