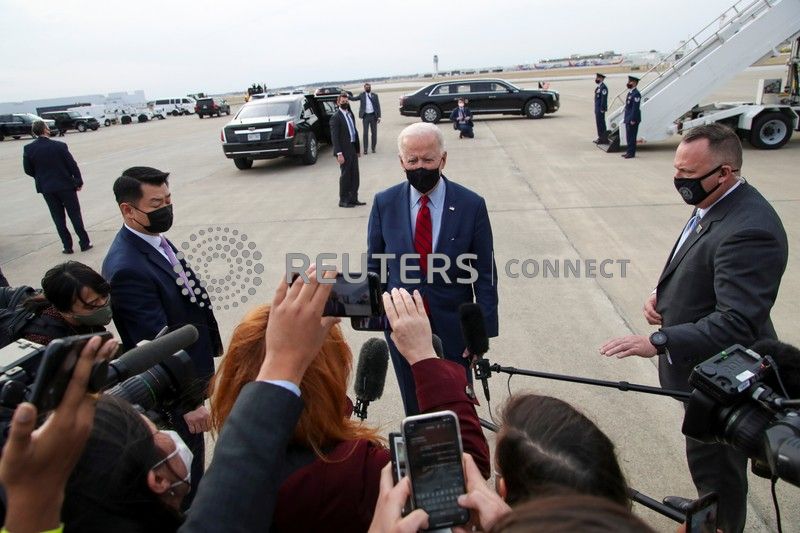 The Marshall Islands and New Zealand have been given front row seats at the United States’ Leaders Summit on Climate next month, ahead of Fiji and other Pacific Island Countries.

Despite presiding over the United Nations climate negotiations during COP23, Fiji was not included among the 40 nations invited by US President Joe Biden to the talks.

When quizzed about Fiji’s non-inclusion, the US Embassy in Suva stated the summit’s main focus was to encourage and enhance the world’s major economies in limiting warming to 1.5 degrees Celsius.

“To ensure the summit captures as many diverse viewpoints as possible, the United States has invited other voices, such as leaders that are charting innovative pathways to a net-zero economy,” the US Embassy stated.

“The summit is only one of several major climate-related events in the run-up to COP-26, which will be a global event.”

Responding to queries on the non-inclusion of other Pacific Island Countries in the summit, the US Embassy stated the Republic of the Marshall Islands President David Kabua and New Zealand Prime Minister Jacinda Ardern had been invited to participate in the summit.

“All are invited to watch virtually, we welcome public statements from all governments in support of the summit’s objective of enhancing global ambition on climate change.

“The summit will reconvene the Major Economies Forum (MEF) on Energy and Climate, a US-led initiative that played a vital role in delivering the Paris Agreement.”

The US Embassy stated President Biden wanted a united front in addressing the climate crisis, including emissions reductions, finance, innovation and job creation, and resilience and adaptation.