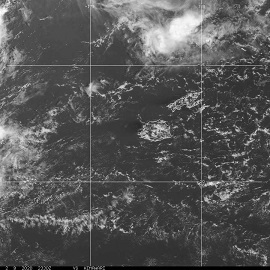 A HEAVY rain alert is now in force for Vanua Levu, Taveuni, Kadavu, Lau, Lomaiviti group and Eastern half of Viti Levu.

The Fiji Meteorological Service says an active trough of low pressure lies to the North of Fiji.

It is expected to gradually drift Southwards towards Fiji.

FMS says the low pressure system will affect the Northern and Eastern parts from later tomorrow.

The heavy rain could result in flash flooding and those living in low lying areas or close to waterways are being urged to remain vigilant.