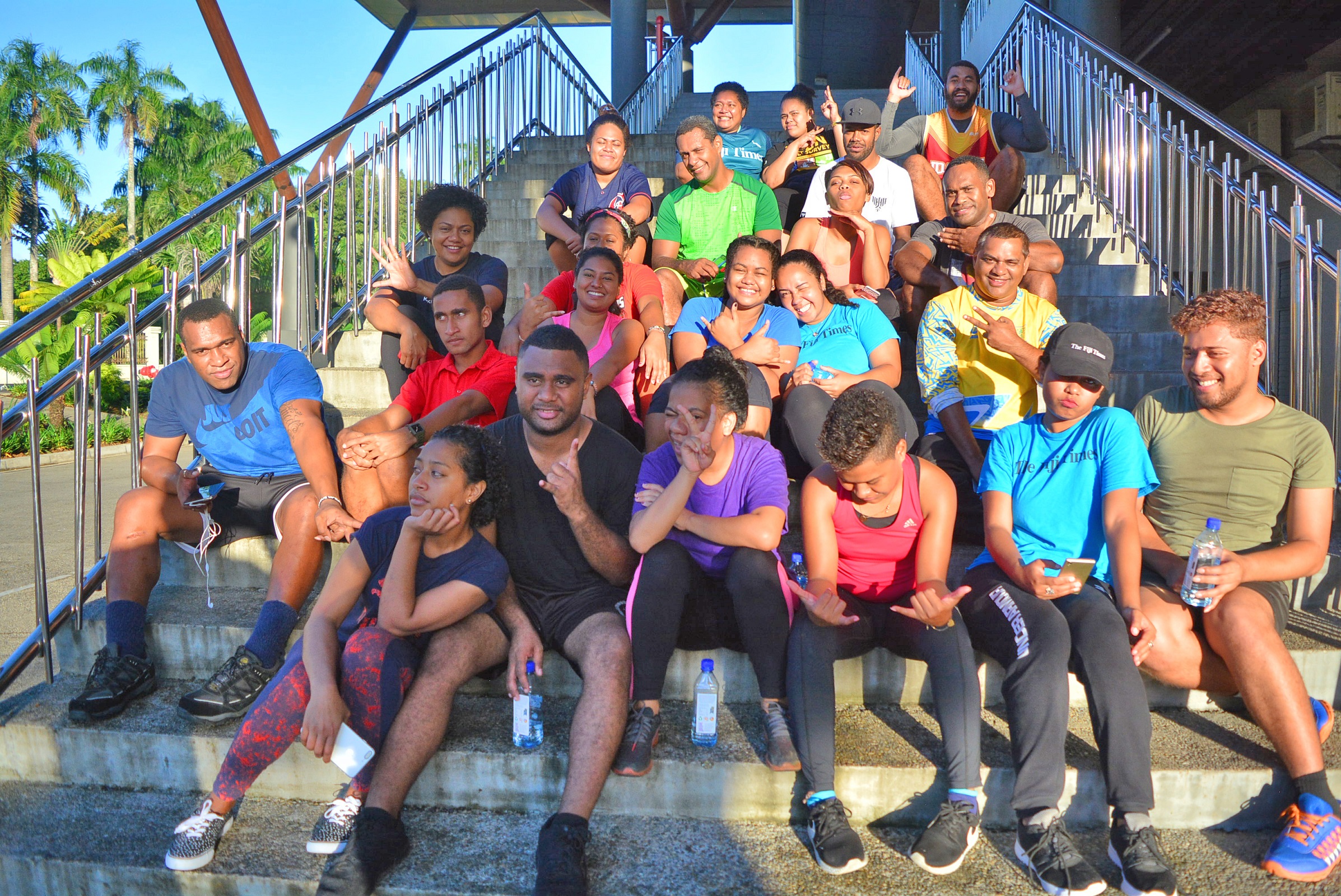 COVERAGE of the 2018 general elections will be decisive test of media freedom in Fiji.

Reporters Without Borders or Reporters Sans Frontières (RSF) believes that while the adoption of the 2013 constitution supported the Fijian media’s access to information, there has still been restriction.

Making the commentary as it released its annual World Press Freedom Index, the RSF ranked Fiji 57 out of 180 countries, an improvement of 10 points from 2017 when Fiji was ranked 67th.

The organisation, a respected voice in terms of free press, has published its world press freedom index every year since 2002.

However, Fiji’s chair of the media regulatory authority, Ashwin Raj cautioned the interpretation of the new rankings saying, “The issue of political bias must not be confused and equated with press freedom.”

“There is little doubt that our press today enjoys a plurality of voices regardless of the ideological dispositions or political proclivities one espouses to including dissenting voices that are openly critical of government and its policies as much as they are critical of the opposition political parties,” he said.

The rank is an indication of how free journalists are to do their work in the 180 countries. The RSF makes the annual rankings from the response to surveys send to media experts worldwide.

“It is a snapshot of the media freedom situation based on an evaluation of pluralism, independence of the media, quality of legislative framework and safety of journalists in each country,” the RSF said.

“It does not rank public policies even if governments obviously have a major impact on their country’s ranking. Nor is it an indicator of the quality of journalism in each country.”

“Fiji must continue to develop its own jurisprudence on freedom of expression that balances its constitutional safeguards for the protection of freedom of speech, expression, thought, opinion and publication including freedom of the press with justifiable limitations set out in the Constitution that are consistent with international law which expressly provides that freedom of the press does not protect advocacy of hatred on any prohibited grounds of discrimination,” Mr Raj said.

While he would not comment on a reference the RSF makes to cases currently before the courts, the MIDA head insisted the international media had access to Fiji and “reports regularly on political developments in Fiji without any obstruction.”