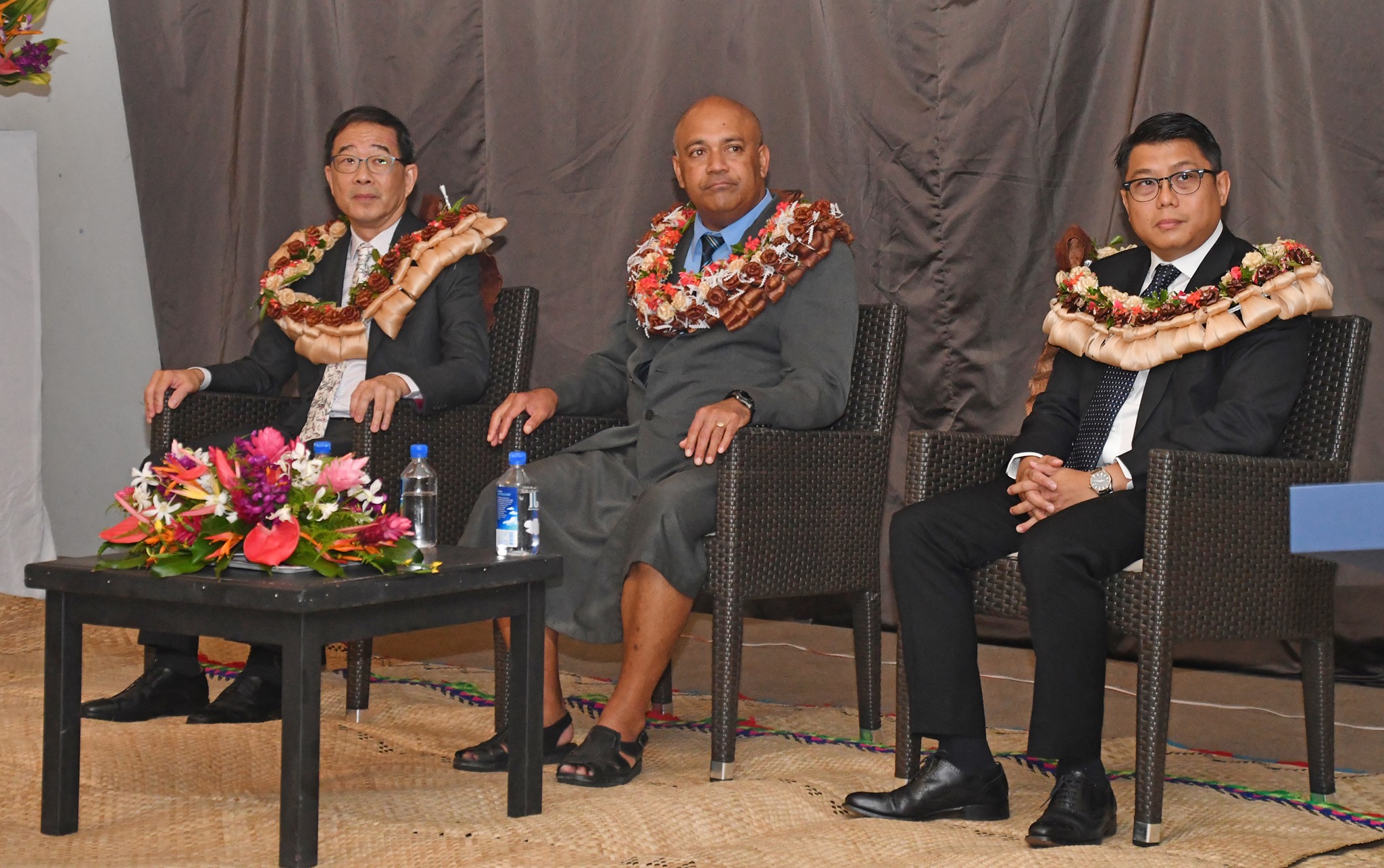 Ministry of Employment, Productivity and Industrial Relations permanent secretary Osea Cawaru at the 10th anniversary celebration for the establishment of the Mediation Services Unit in Fiji. Picture: SUPPLIED/FIJI GOVERNMENT

FIJI’S Mediation Services Unit under the Ministry of Employment, Productivity and Industrial Relations will continue to step up its role to take dispute resolution to greater heights.

Ministry of Employment, Productivity and Industrial Relations permanent secretary Osea Cawaru made this remark at the 10th anniversary of the establishment of the Mediation Services Unit, as he noted the Government’s support in enhancing the role of mediation in dispute resolution.

Mr Cawaru said it was the Government’s foresight to “expedite and bring into fruition the outcomes of the labour reform”.

He said the 1oth anniversary was a reminder to all that peace could overcome conflict.

“At a global level, there is a growing concern because the international system is under pressure,” Mr Cawaru said.

“We can no longer take the rules-based order nor the conflict resolution for granted.”

According to a Government statement, the Mediation Services that was launched on March 16, 2009, had received more than 10,000 cases over the last 10 years on employment grievances reported by individuals and employments disputes reported by the trade union.