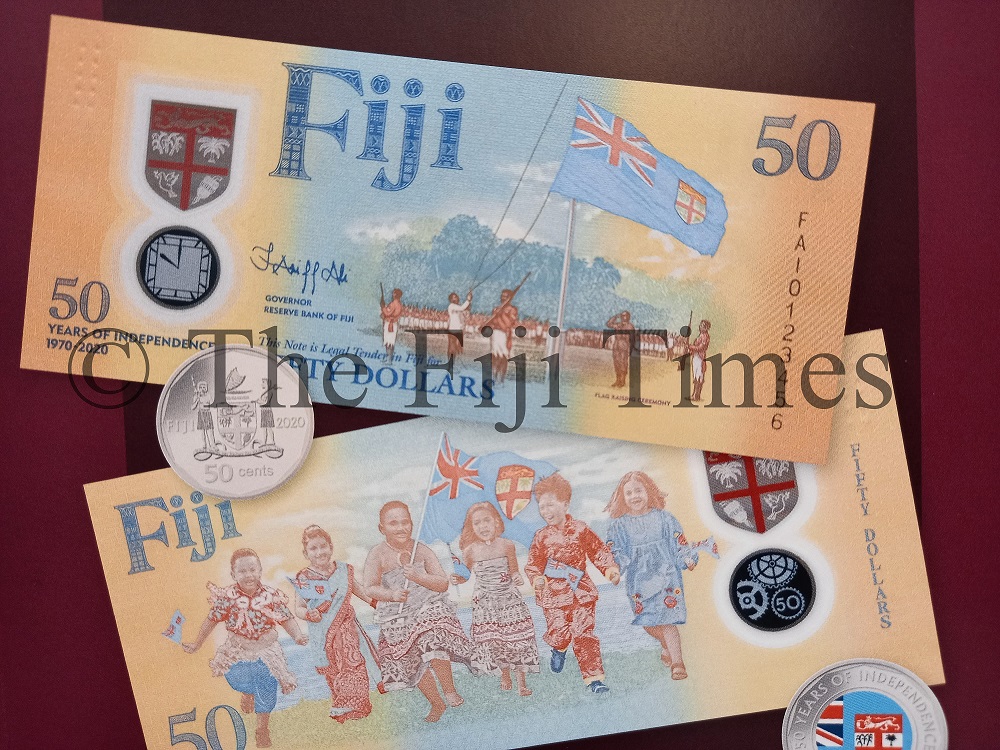 While officiating at the event, Mr Bainimarama said the Fijian history had been immortalised on the front of a newly-designed $50 banknote.

The Prime Minister also unveiled a commemorative Fiji 50 cent coin – one that was exceptional in its own right, as the first-ever coloured coin to be released in Fijian history.

“It’s truly a stunning piece to mark this milestone, and one that I’m confident will be treasured by Fijians for years to come,” Mr Bainimarama said.

He also announced they would be giving a specially packaged Fiji 50 cent coin to each and every child from Years 1 to 13 in primary and secondary schools throughout the country.

He said starting tomorrow, the Reserve Bank, in coordination with the Ministry of Education, will work to distribute commemorative coins to schools over the next few weeks.

“It’s my hope that these coins find a special place in the lives of Fijian children everywhere – sitting cherished on bookshelves, or stored among their prized possessions.”‘

Both currencies will be issued into circulation from tomorrow as a legal tender.