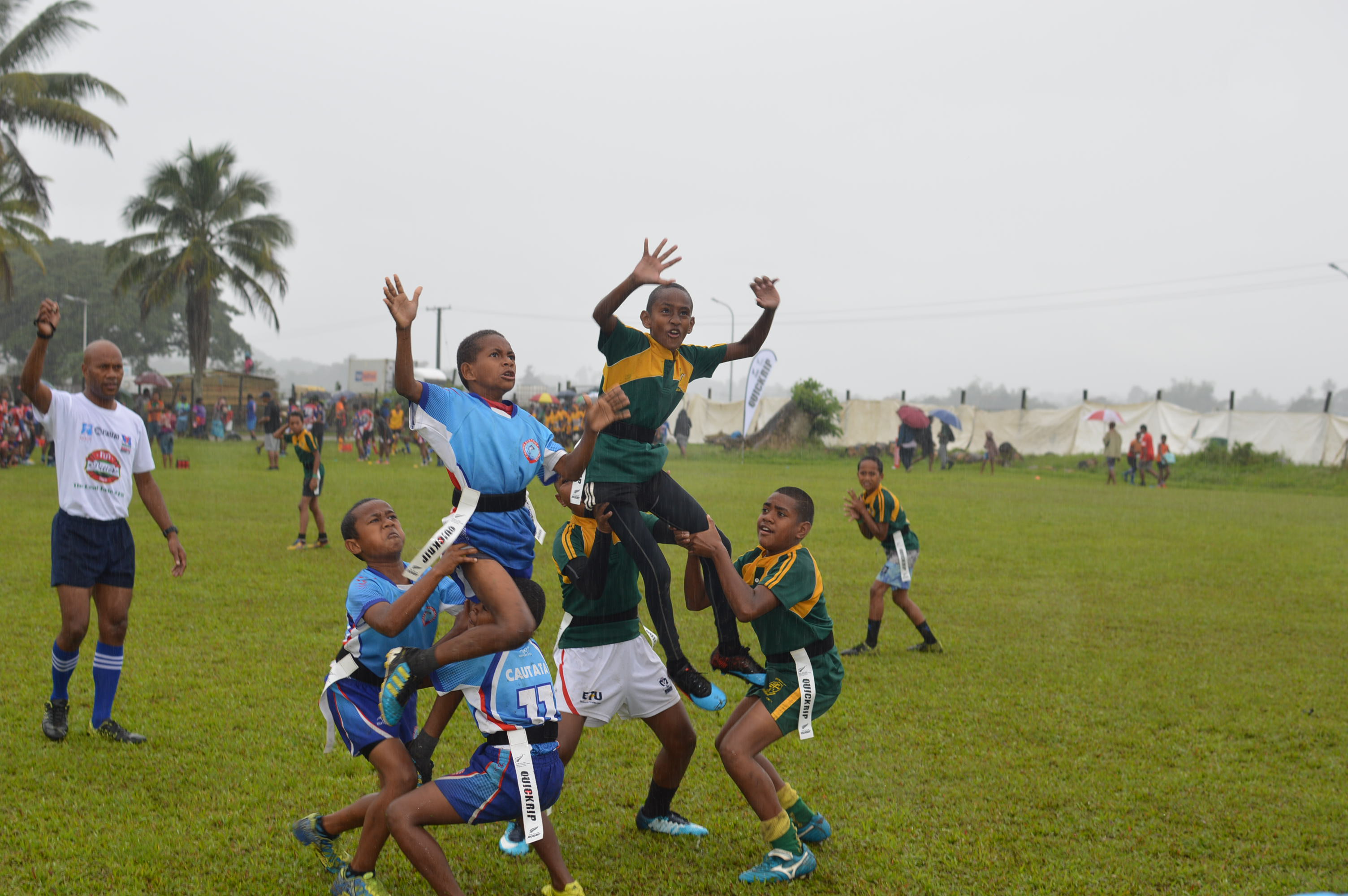 THE Vodafone Fiji Kaji Rugby Competition zone finals festival which took place last week across the country, recorded a number of new ruggers being given the chance to play alongside experienced competitors.

In a competition first for Kaji Rugby, girls and boys who are new to the sport played in tag rugby carnivals which coincided with divisional competitions.

He said it was important to extend the opportunity to a wider range of children.

“We’re pleased to host a tag rugby under-12 and U14 competition for girls and new to rugby participants from the Fijians with Indian descents community across all four game venues” said Turagabeci.

“The divisional meets are a great event where all districts come together and play within their divisions.

“There are 39 districts. From the eastern, western, central and northern with 22,000 registered players.”

Teams that qualify from the divisional playoffs will go into the Vodafone Fiji National Kaji Festival held on the first week of the school holidays from August 12 to Friday, August 16.

The annual tournament is expected to record an increase in the number of players this year.