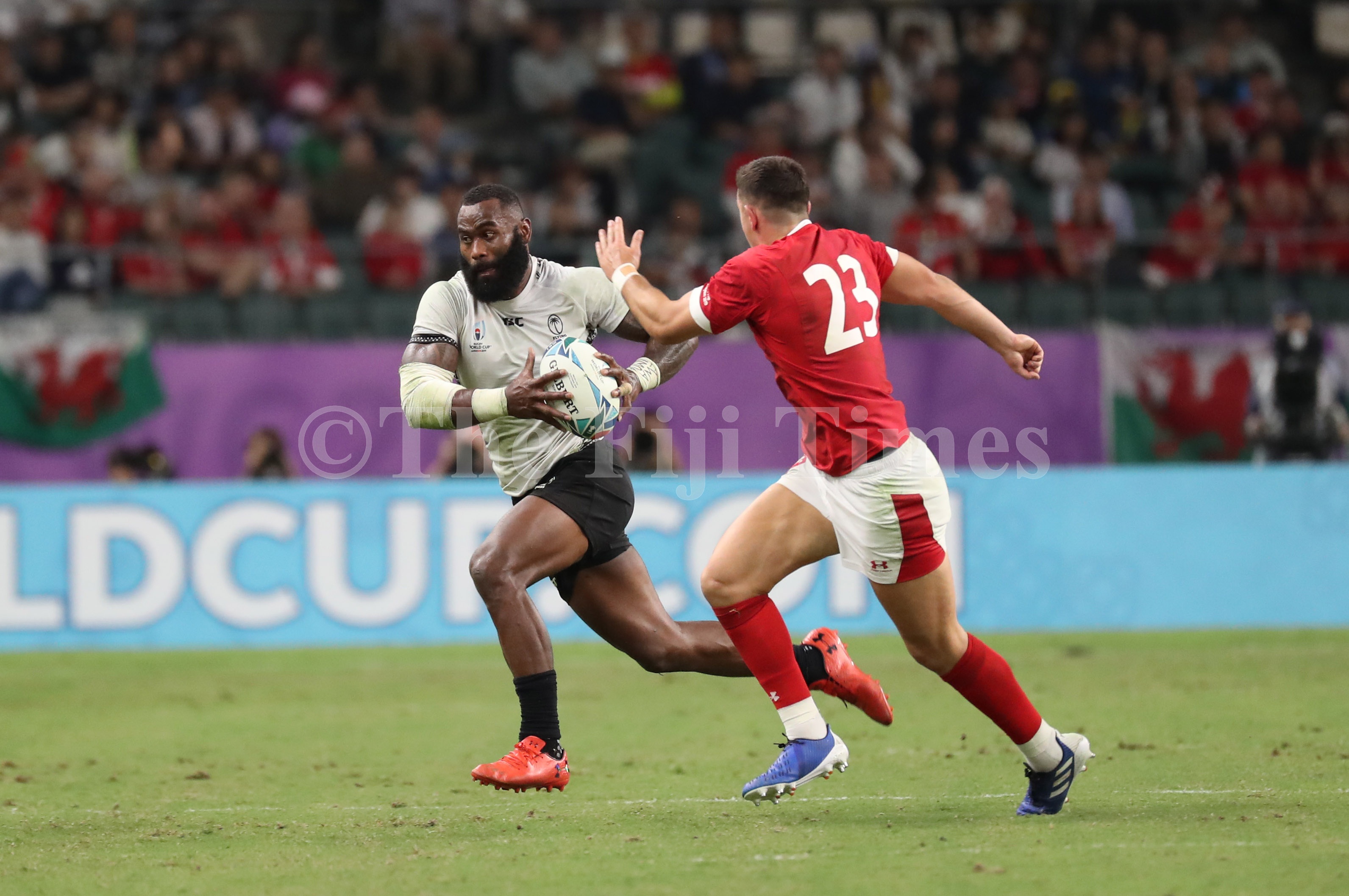 The Flying Fijians rugby team is expected to join the Six Nations competition with Japan as guest teams in an eight-team tournament later in the year once restrictions are lifted.

“We can just confirm that we have been having preliminary discussions and if it happens it is a great opportunity for our players.

It all depends on the government restrictions on travels but like I said if it happens it is a great advantage for us because most of our players are based in the northern hemisphere,” said O’Connor.

The event will be an inaugural eight-team competition that is in discussions to be held in the last three months of this year.

Meanwhile according to The Daily Telegraph in London negotiations between unions and clubs are continuing this week about the completion of the 2020 fixture schedule and proposals to restructure the global calendar.

The World Rugby council meeting which was scheduled for this week to vote on allowing international rugby to be played in October as well as November, has been postponed until mid-July to allow for talks to continue.