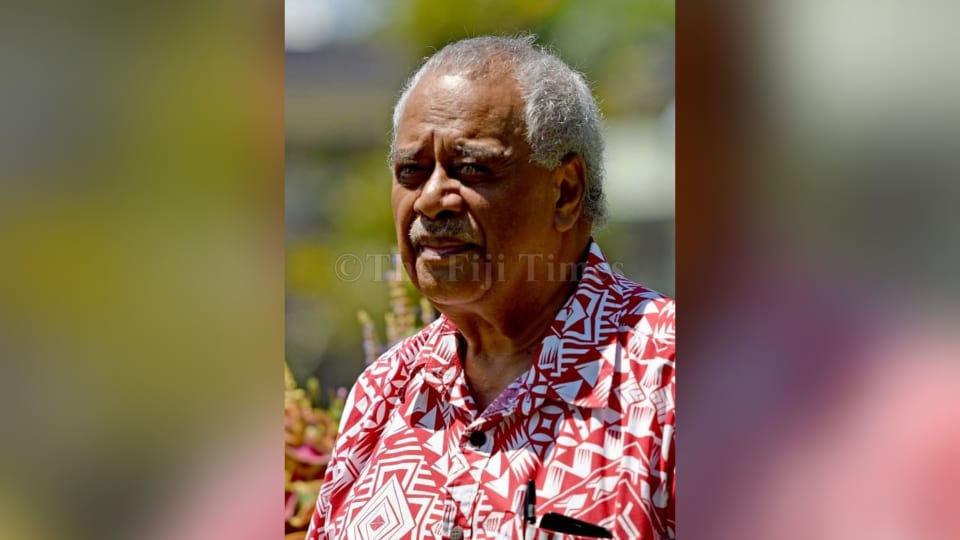 Professor Brij Lal’s daughter, Yogi Lal, said the one thing she could never understand was the Fijian Government’s logic behind barring him from returning to his homeland.

“Despite everything, he loved Fiji and couldn’t stop talking about the day he would return and what it would mean to see the place he grew up — the canefarming settlement in Tabia, Labasa,” she said, speaking to The Fiji Times from Brisbane, Australia, where Prof Lal lived in exile for 12 years.

“One day I will bring dad home.

Ms Lal said her late father’s passion for Fiji and its people were captured in the many conversations he had, lectures he gave and books he wrote.

“He was so passionate about Fiji that he made sure people did not forget what it was like to be a Fiji national — be it a Fijian of Indian descent or an iTaukei or any other cultural background.

“I think he would be happy that through his books he has been able to help people better understand their heritage, understand the challenges and understand just what Fiji was about.”

Prof Lal died on Christmas Day at his home in Brisbane. He was 69 years old.

He is survived by his wife Dr Padma Lal, children — Yogi and Niraj —and five grandchildren.