Fiji Hardwood operating without a CEO 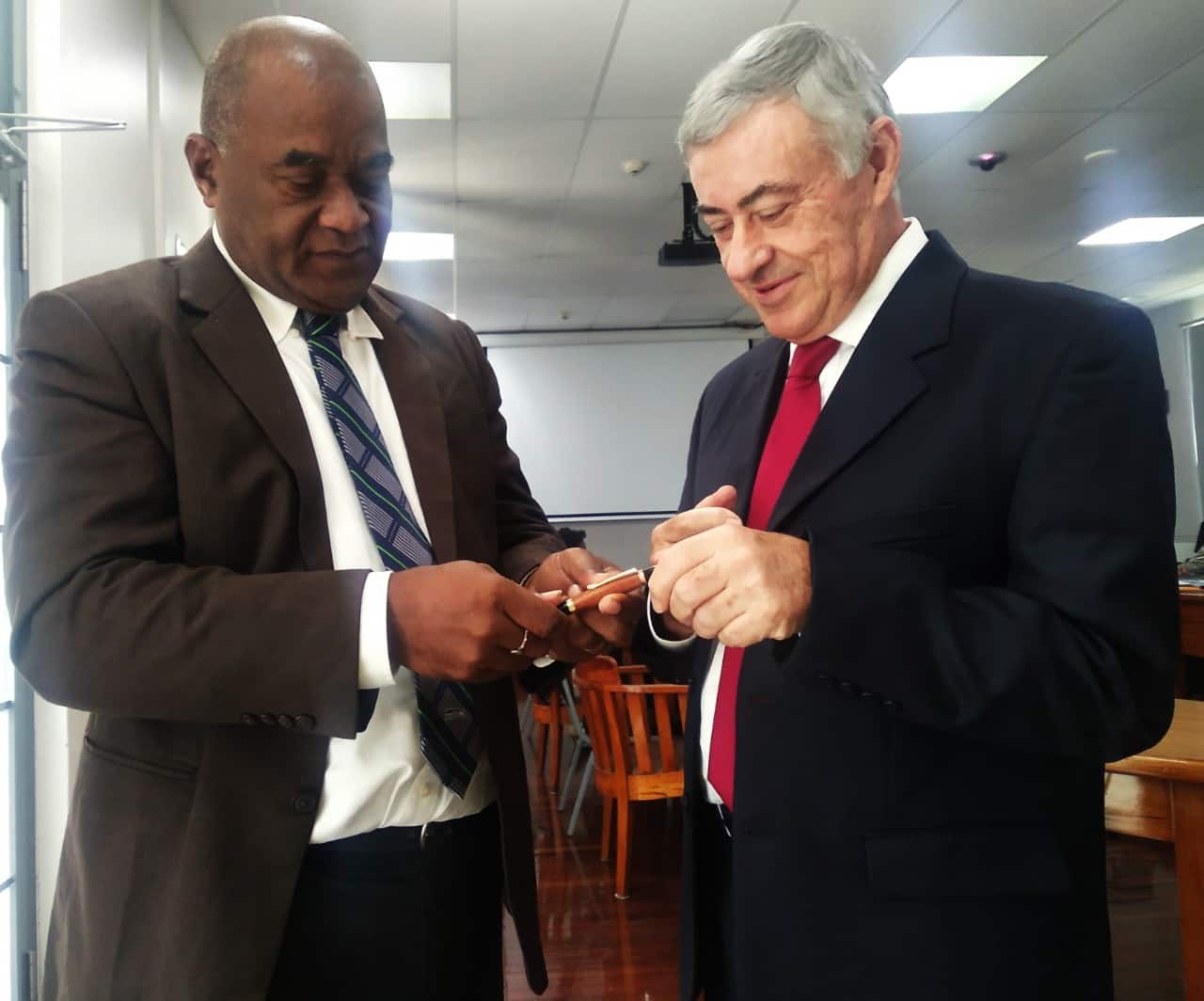 THE Fiji Hardwood Corporation still operates without a chief executive officer for the last 18 months.

This was confirmed by corporation chairman Adrian Sofield while making submissions before the Parliament Standing Committee on Justice, Law and Human Rights this morning.

Mr Sofield said they have appointed Shakeel Maharaj as general manager with financing background to take charge of the corporation.

“The previous CEO had resigned for personal reasons even though he acted in the position for another 12 months. But we had to move on,” she said.