Fiji Football allocates $25k to fight drugs in the sport 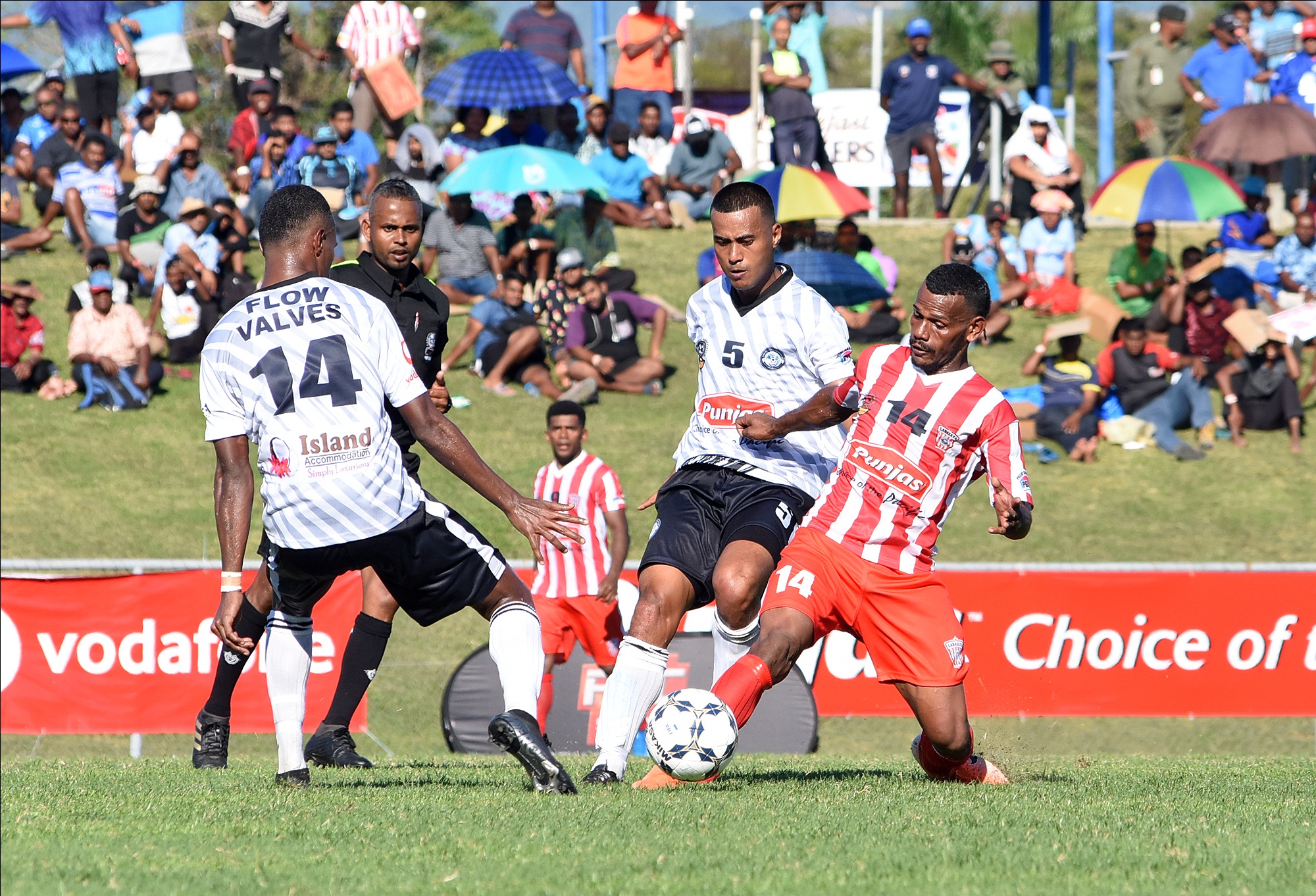 Akeimi Ralulu in defence for Labasa against Suva during their BOG clasg at Churchill Park in Lautoka. Picture: BALJEET SINGH

The Fiji Football Association has a budget of $25,000 to fight against drugs in sports and create drug-free ambassadors together with the educational programs yearly.

Fiji FA chief executive officer Mohammed Yusuf said they had started the program of turning some of the players who had been caught with drugs before who have gone into rehabilitation and had become their ambassador’s for drugs free sport.

“The overall investment in this drug testing and rehabilitation program is costing us around $25,000,” Yusuf said.

The investment is to educate our young footballers to get away from the bad habits as this will not only help football but also the Fijian society.

“It will help the youths and help our country by following what the Government is doing to clamp down on drug abuse.

“Now that we have heard that it is going into schools so our message is loud and clear that we want players who are clean to play football.”

Yusuf said they conducted 48 tests in the first two days of the tournament and one turned out positive.

“One player tested positive for marijuana. He is a second time offender so there is an automatic ruling for that.

“He will be fined $500 and the district is fined $500. The player is also suspended for next three years.

“We have a report from our compliance committee that the player fell sick after the game and the district had to rush him to hospital.

“But then our team followed him to the hospital where he was organised to give his sample. He tested positive with the result being strong. This was not expected of him.”

Yusuf said Fiji FA was ready to work with the relevant authorities to try and nip the drug problem in the bud.

“We will oblige with the data we have to give to them as we want to send a very strong message in this regard to everyone,” he said.