Fiji FA investigates U23 players for alleged drug use 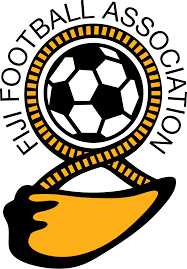 Fiji Football competition manager Amitesh Pal has confirmed nine players are currently under investigation by the Fiji FA board.

“Nine players are involved. We are waiting for a full report from the national team management,” Pal said.

“Appropriate actions will be taken against those who have violated regulations in any way.”

The players allegedly involved were part of the selection trials for the under-23 team preparing for the Oceania Football Confederation under-23 championships that will be held in Fiji this year.