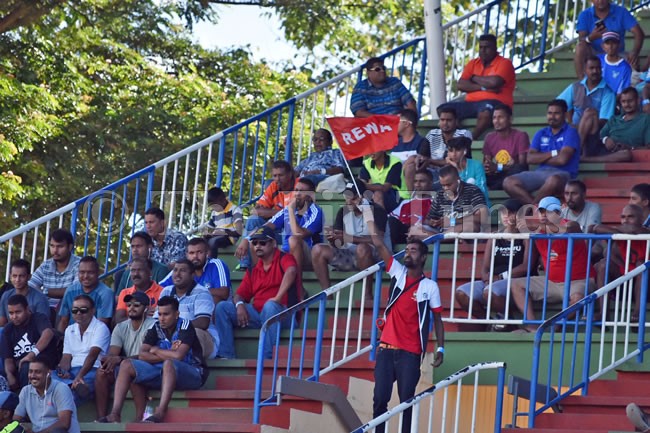 THE Fiji Football Association is impressed with the crowd turnout during the pool stages of the Vodafone Fiji FACT.

Fiji FA CEO Mohammed Yusuf said the crowd turned out in good numbers and a larger crowd is expected for the finals this weekend.

“Oh yes, it was a good crowd and they enjoyed good football over three days,” he said.

He added that judging from the pool games, any four teams can win this year’s title.

“I think for the first time, we have three undefeated teams in the semis. Lautoka, Suva and Ba are undefeated while Nadi lost one match. It will be very interesting to see how the teams fair this week,” he added.

Nadi plays Lautoka in the first semi-final at 1.30pm this Saturday after which Suva battles Ba at 3.30pm.

The final will be played at 3pm on Sunday.