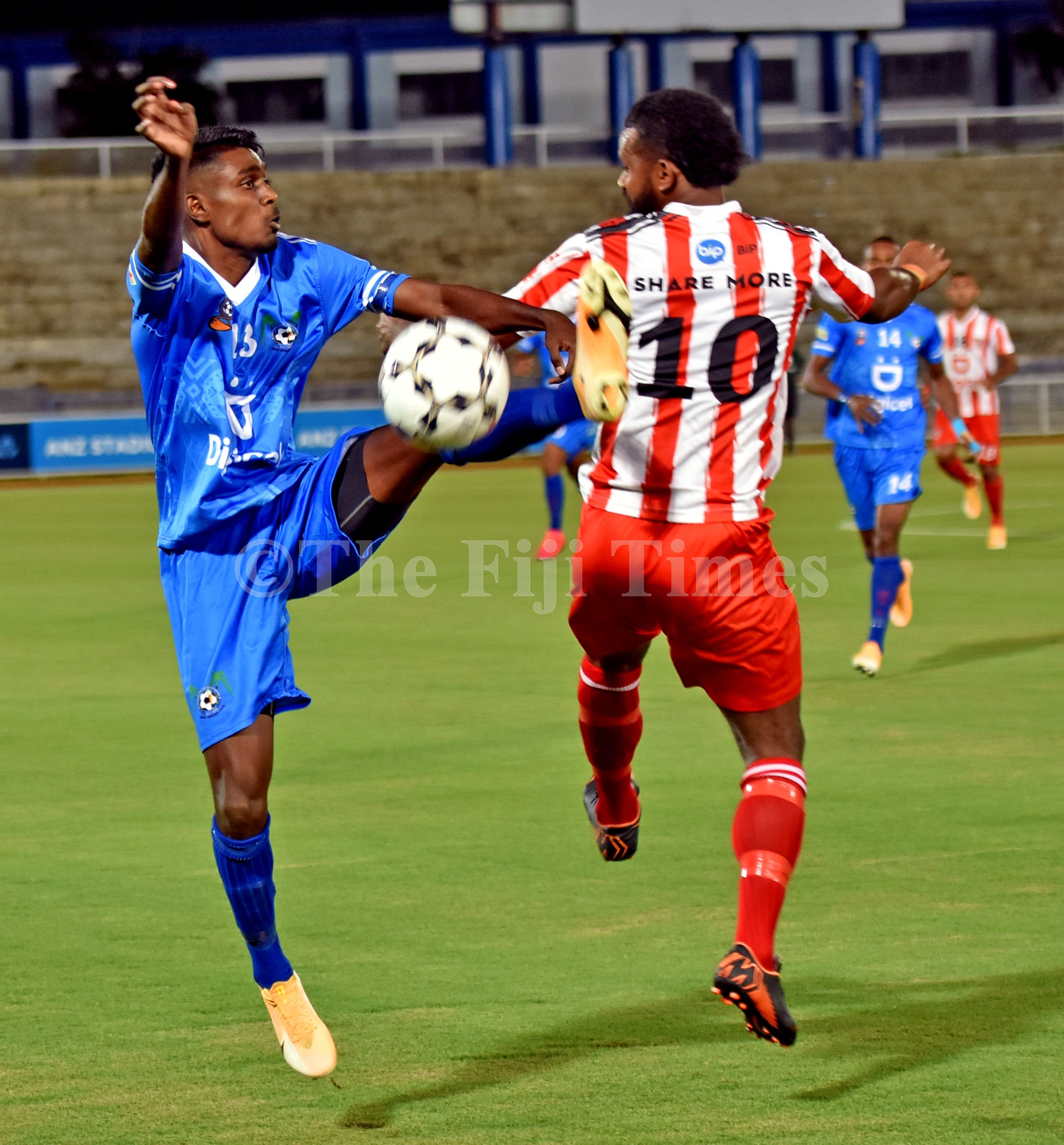 The Fiji Football Association’s CEO, Mohammed Yusuf, has confirmed the much-sought after opening of the January transfer window for local footballers.

Yusuf stated it would be the first player transfer window for the season, which opened a couple of days ago.

“It opened on Monday for local districts and footballers to begin their trading,” he said.

“The player transfer window will be open for 21 days. It will be for three categories – the senior men’s, women’s and futsal players.

“The local districts and clubs will be keen to start negotiations with players as excitement and glamour looms.

“We are anticipating a lot of movements in the new football season locally and it’s an opportune time for districts including the players to make wise and thoughtful decisions.”

Yusuf offered some words of caution to aspiring footballers intending to switch districts.

“They will need to strictly comply with all the processes and necessary procedures for seeking a legitimate transfer. We will process the transfers upon receipt of the mandatory required documents.”

“It will have to be signed by the respective districts football presidents and secretaries.

“The entire process has to be a transparent one to allay fears of any unwarranted issues later on.

The January transfer window would close for all the three categories in the country on Monday, January 31 at midnight as local footballers seek to make a splash while districts would look to plenty of incomings in an effort to bolster their ranks for a busy 2022 football season to kick on with a title challenge, a promotion push or alternatively to avoid relegation battle.