Fiji FA: Committee will conduct second round of investigations into match fixing allegations 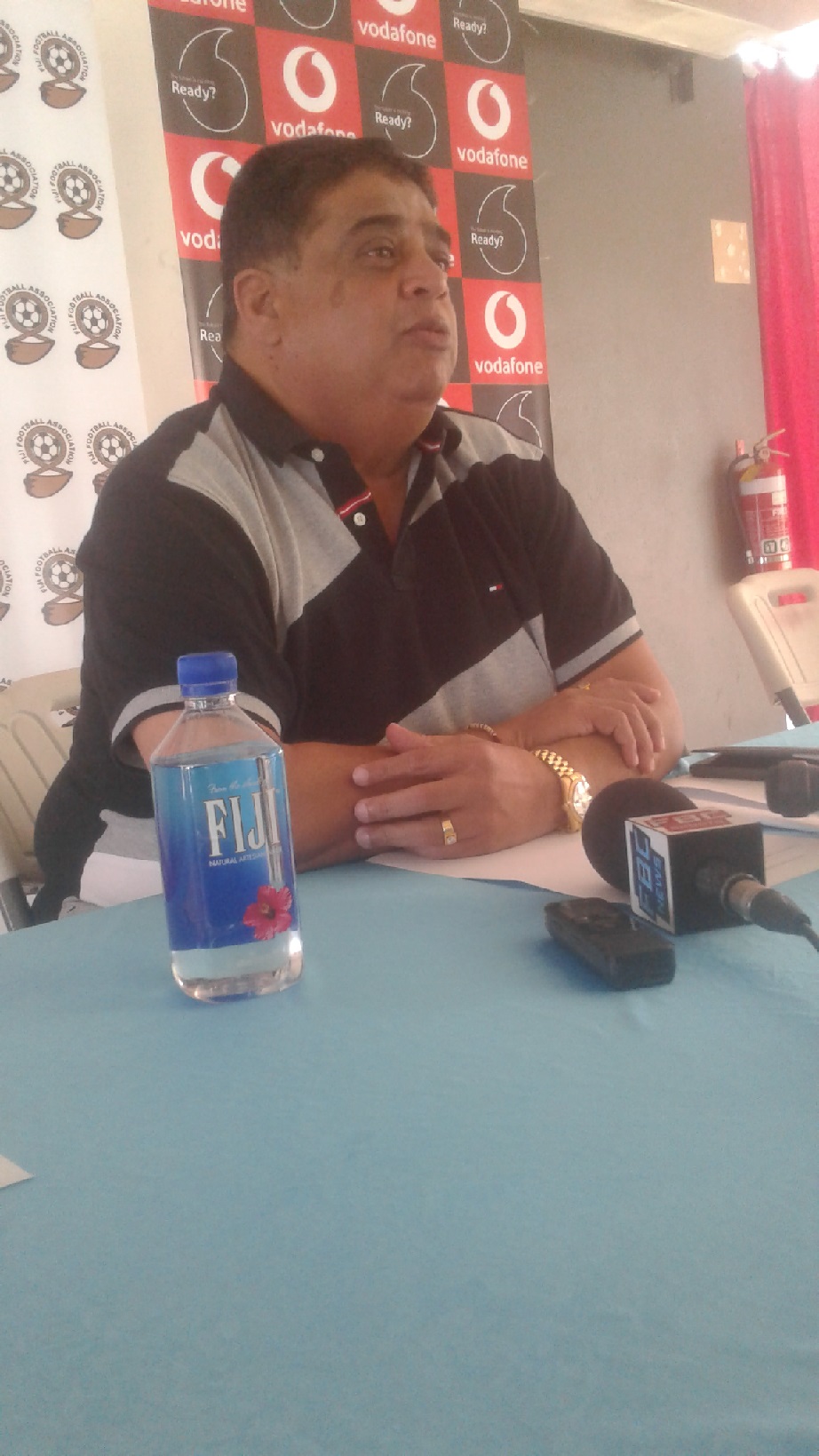 THE independent investigation committee that was formed by the Fiji Football Association to look into match fixing allegations against Tavua football will conduct a second round of interviews before handing its report to the ethics committee.

This has been confirmed by Fiji FA President Rajesh Patel who said only three or four players turned up for the interview with the coach and president.

“We need to interview all players and also interview the Labasa players. The investigations committee will do this and then hand us the report,” Mr Patel said.

An investigation committee was formed by the Fiji Football Association to look into complaints by Lautoka of match fixing at the Inkk Mobile Battle of the Giants tournament in September.

Fiji FA chief executive officer Mohammed Yusuf had earlier confirmed that the Tavua side would be investigated on possible match fixing allegations.

It is understood that the Lautoka Football Association made the allegations after Labasa thumped Tavua 5-nil on day three of the BOG.

The 5-nil drubbing meant Labasa secured a spot in the tournament semi-finals, leaving Lautoka to win at least by four clear goals against Ba later that day to qualify for the semi-finals.

Lautoka bowed out of the tournament with six points despite defeating Ba 2-nil, as Ba and Labasa each had six points but a better goal average than Lautoka.