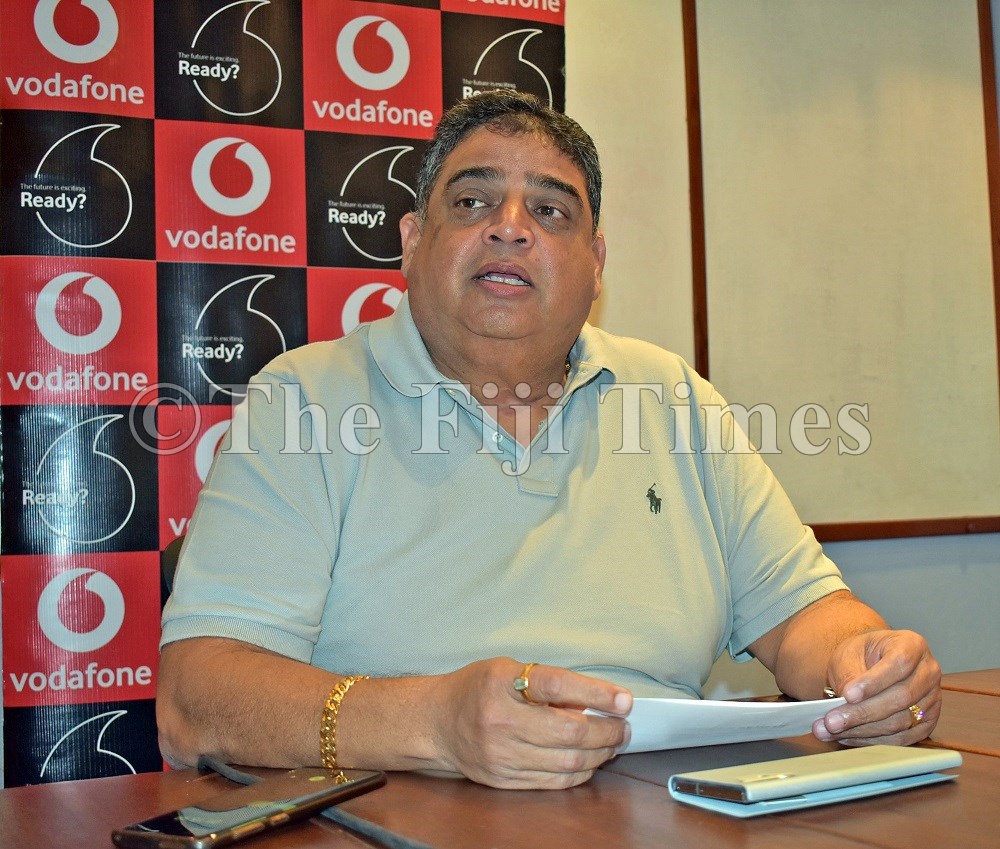 The Digicel Premier League 2022 season will feature 10 teams when it kicks off on February 5-6.

This was confirmed by Fiji Football Association president Rajesh Patel during a virtual meeting yesterday.

Patel said after their council meeting via zoom many constructive decisions were made.

“This way we have increased the number of matches even though running on four rounds,” Patel said.

“We were finding difficulty in finding grounds, so we had decided that this year we will start even though we got in mind that we will slowly increase the rounds, but we have decided to increase the teams to 10 which has been passed by council.

“We are proud to say that Tailevu-Naitasiri has automatically been promoted as an eighth team in the Super League.

“The other two teams that have been promoted are Nadroga and Nasinu as they will make up the 10 teams.

“For the hosting rights, we have also got funding from OFC which will be helping the districts this year for hosting the matches under the Digicel Premier league.

“They will have to apply for the funding and send us the invoices and we will help them.”

In terms of the Labasa team Yusuf said they were in talks with the Ministry of Health and the Fiji National Sports Commission to allow the team to travel and participate.

This is after the commission had issued an amended sports protocol for sports safety under amber as there would be no inter island travels.

“We will make provision on the strict control for the Labasa team if Labasa can come and play their matches on Viti Levu. They can be allowed to fly in, stay in their own bubble and after their match, they can fly back.”

He said the DPL was a 20- week competition and would finish on September 20.

Fiji FA have set out a proposal to the two television stations to televise the league for football fans.