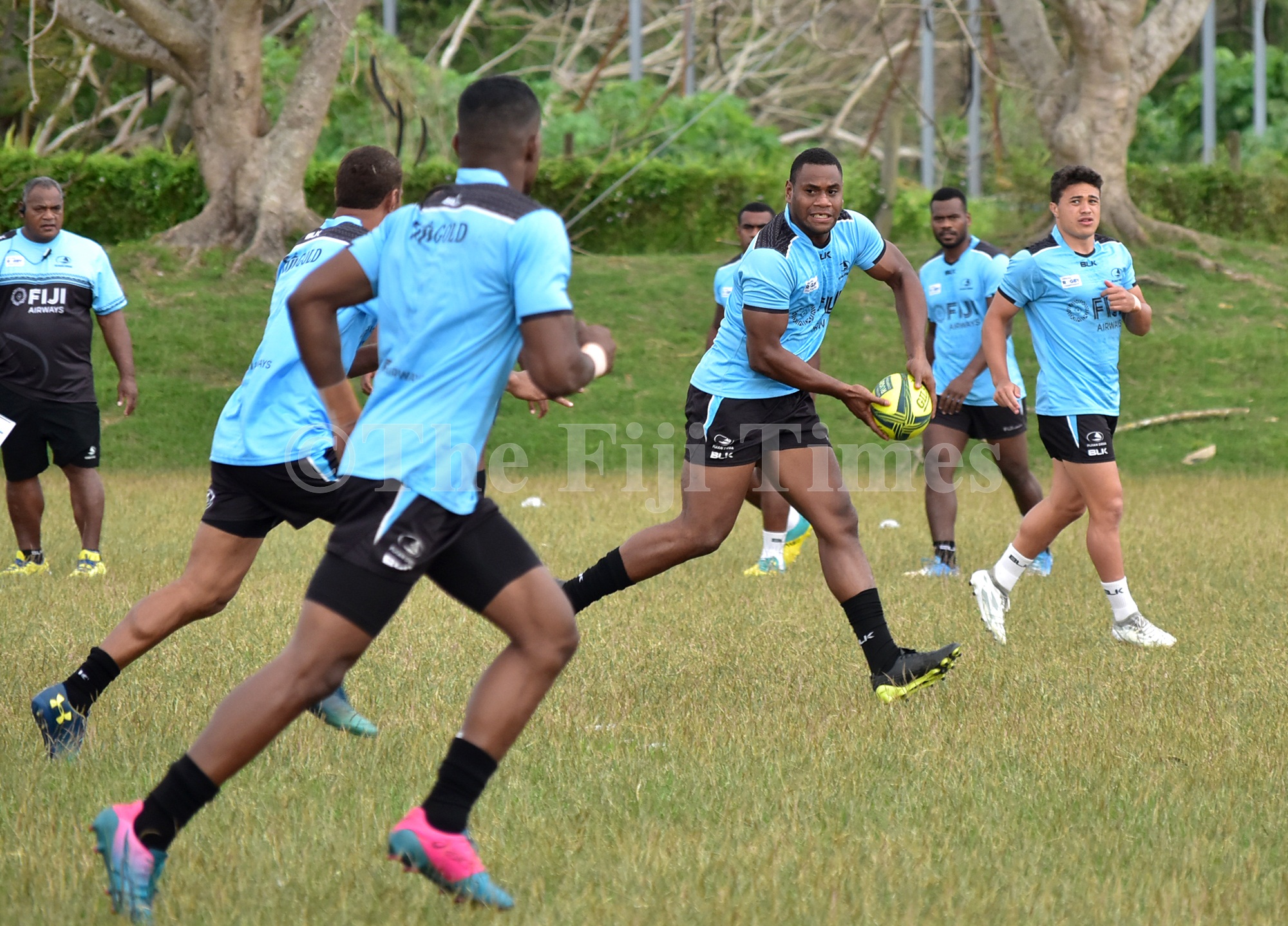 Fijian Drua’s Ifireimi Tovilevu in action during the training session at the International School grounds in Nadi. Picture: REINAL CHAND

THE Fijian Drua team will treat the National Rugby Championship clash against Sydney at Churchill Park in Lautoka tomorrow as the final.

The Senirusi Seruvakula-coached team marched back into camp in Nadi on Wednesday.

Fijian Drua remains winless in the competition after recording a 24-all draw against New South Wales Country Eagles in Australia last weekend.

Seruvakula said it wasn’t the result that they wanted against the Eagles.

“Like every week’s training program first we have to go through all the processes ascertaining the fitness level of the players,” he said.

“We are treating this game as the final and we can’t afford to lose it.

The result last week was not what we wanted.

“But there are many new boys in the team who are playing in the competition for the first time so it is a learning curve for them.”