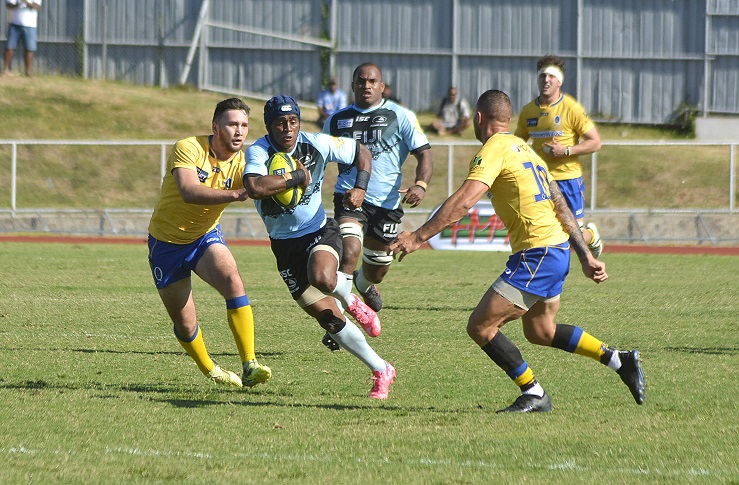 THE Fiji Airways Drua side will spend at least one more week at the top of the National Rugby Championship ladder.

After the 66-5 thumping win over Brisbane City yesterday, the Fiji Drua have secured 10 points out of ten on offer from the first two rounds.

Canberra Vikings have five points from two matches while Western Force and Queensland Country, who will be in action later today, have four points each.

Meanwhile, the Fiji Drua face its toughest of challenges next week when it plays defending champions Queensland Country.

This will be the Drua’s first away match this season.