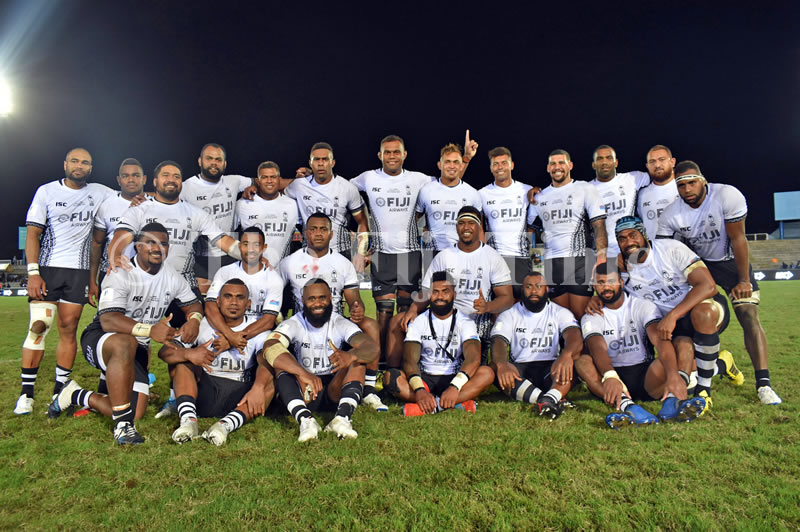 WITH a little over a month until the Rugby World Cup, Fiji has dropped to tenth place in the World Rugby rankings.

Pacific Nations Cup champions Japan climbed two spots surpassing Argentina at 11 and Fiji at 10 to reach their highest ever rank after beating USA in the final 34-20 last weekend at the ANZ Stadium in Suva.

Meanwhile the Flying Fijians ended their PNC campaign with a 10-3 win over Manu Samoa and now await their last international Test against Tonga’s Ikale Tahi at the end of the month at Eden Park, New Zealand.

“We have a lot of takeaways from our game against Samoa and we will look into these areas before our last test against Tonga,” said coach John McKee.

McKee is expected to name his 31 member squad to the Rugby World Cup tomorrow.