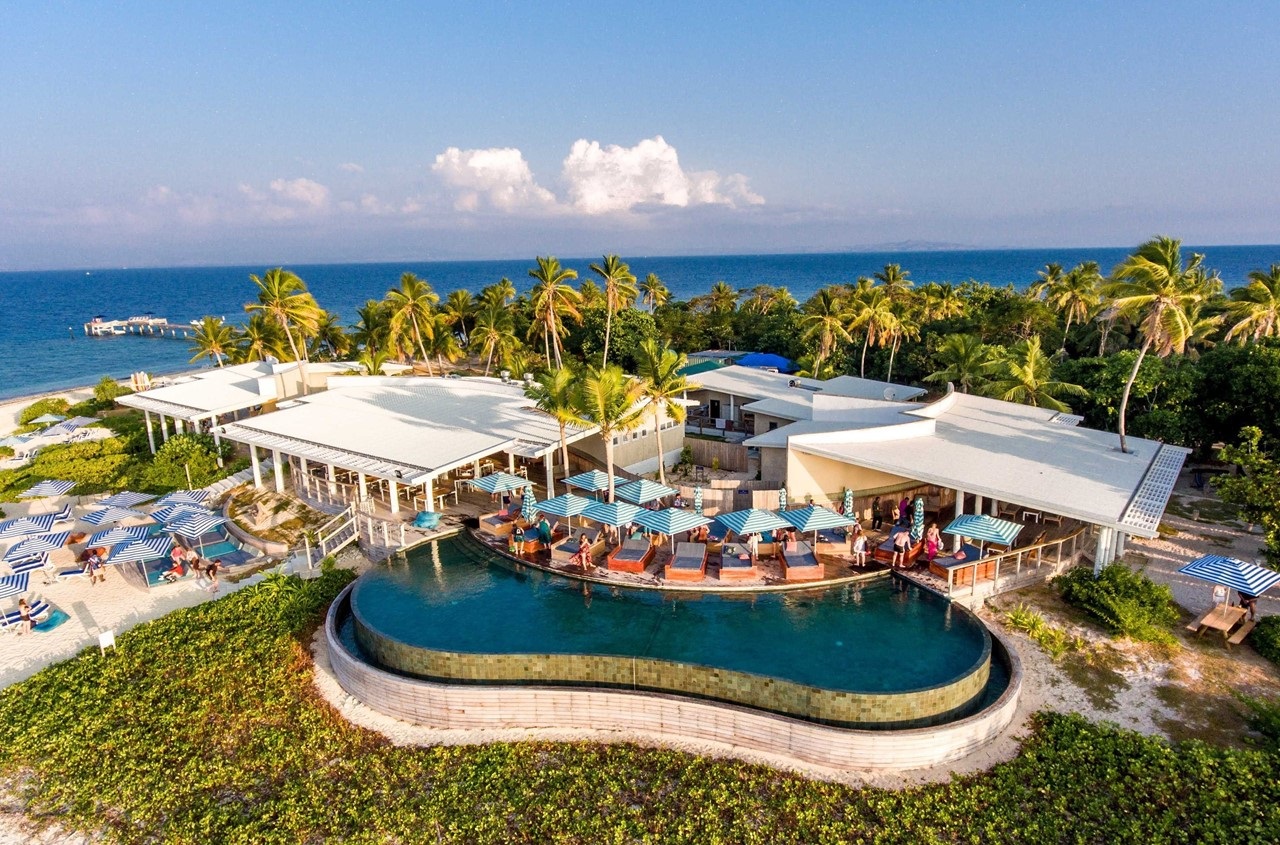 “There have been fantastic amount of businesses from Malamala Beach, South Sea Island to right to Sheraton,” Mr Hill said.

“That’s really exciting from our perspective, and that’s why we’re doing what we’re doing. “We’re seeing tourists spending more money in Fiji and obviously that has that compound effect, it’s leading to more jobs.”

Mr Hill said the fact that Fiji continued to trend well among other competitors spoke volume of the many products the country offered to visitors.

The CEO led a team to meet key partners from Canada and promote the pristine local tourism destination.

He said the one on one meeting with agents in Vancouver, Toronto and other cities would allow them to establish well their footing in the Canadian market.

“That’s where we got to do that late work to make sure that they understand what Fiji is about.

“But the one thing that we’ve heard is everyone’s excited about a new destination like Fiji. “So we’ve had really strong uptake on the progress so far.”