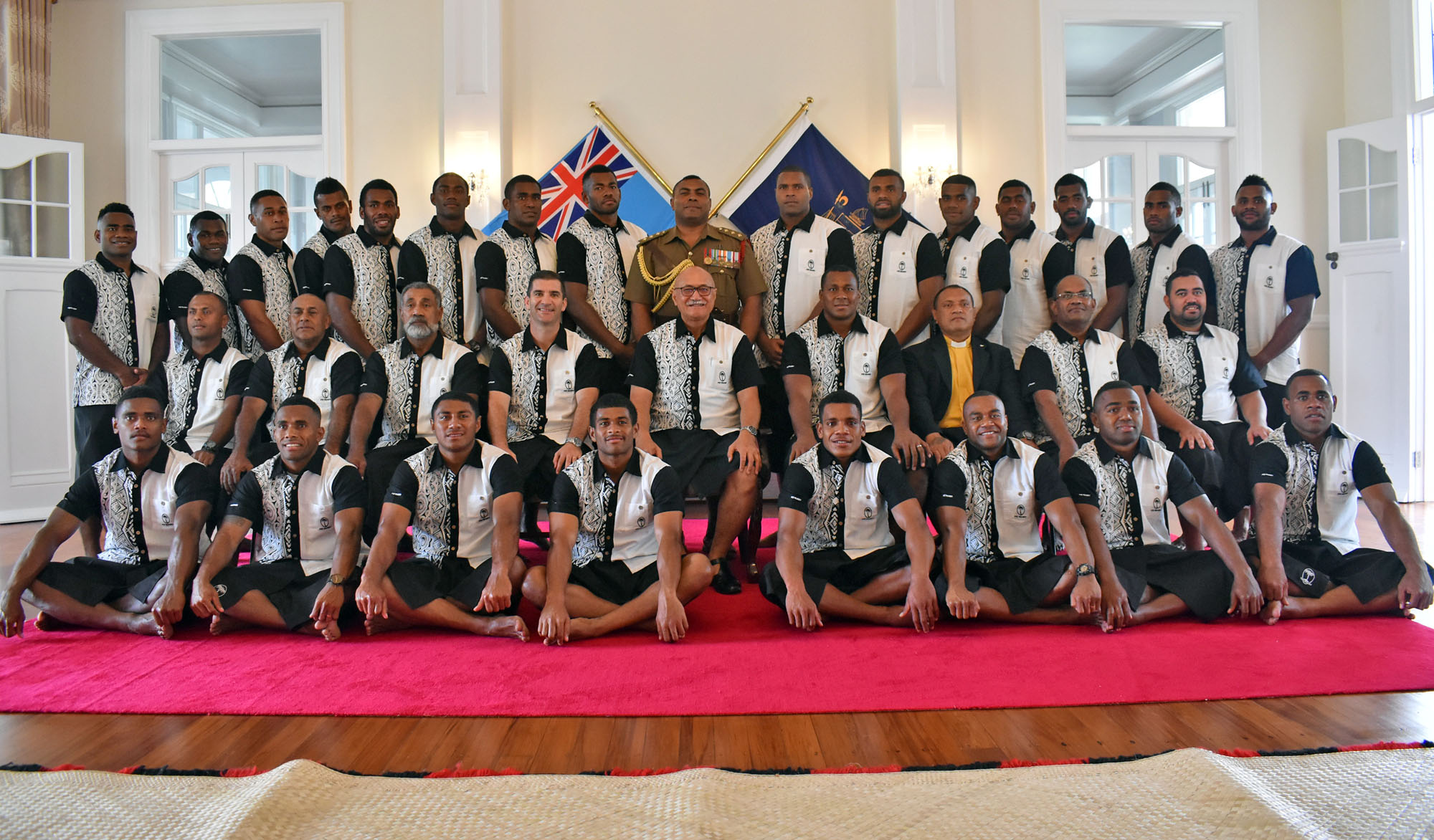 THE Fiji 7s team is grouped with hosts Germany, France and the United States for the Oktoberfest 7s tournament which starts in Munich on Sunday.

Fiji competed in the tournament in 2017 and lost to Australia 40-7 in the final. Fiji 7s coach Gareth Baber said the Oktoberfest 7s tournament was part of their training block.

He said they had mapped out their training program ahead of the start of the HSBC World Rugby Sevens Series.

“It will be played at the same stadium where we played two years ago.

“It is a great tournament and is modelled on the HSBC World Rugby Sevens Series 7s concept. It is because Germany is trying to get into the series in one of those European legs, so they are putting the tournament of that high standard.”

Fiji 7s coach Baber said every team would be using the tournament for a different purpose.

He said for the Fijian players, it was a chance to put their hands up for the HSBC World Rugby Sevens Series and the Olympics.

“Every team will be different as they have their different agenda. Australia, USA to New Zealand will be all different. We are all doing our training programs.

“I’m concentrating to see on how these players go. See if they are putting their hands up and learning potentially to be part of the 7s series group and the Olympic group.”

The team departed for Germany yesterday.