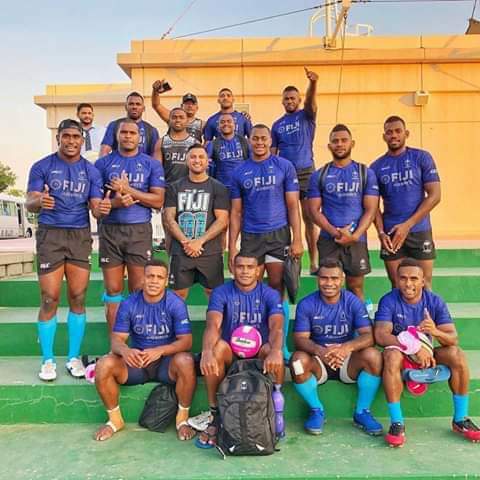 THE Fiji Airways Fiji 7s side has failed to defend its Cape Town 7s title which it won last year.

This after the side lost 24-7 to New Zealand in the second semi final.

Indiscipline cost the Fijians again as two first half yellow cards to Meli Derenalagi and captain Paula Draunisinakula saw Fiji down to five men in the first half.

New Zealand managed the second half well for the win.

Meanwhile, it will be a repeat of the Dubai 7s final when South Africa takes on New Zealand in the Cup final.