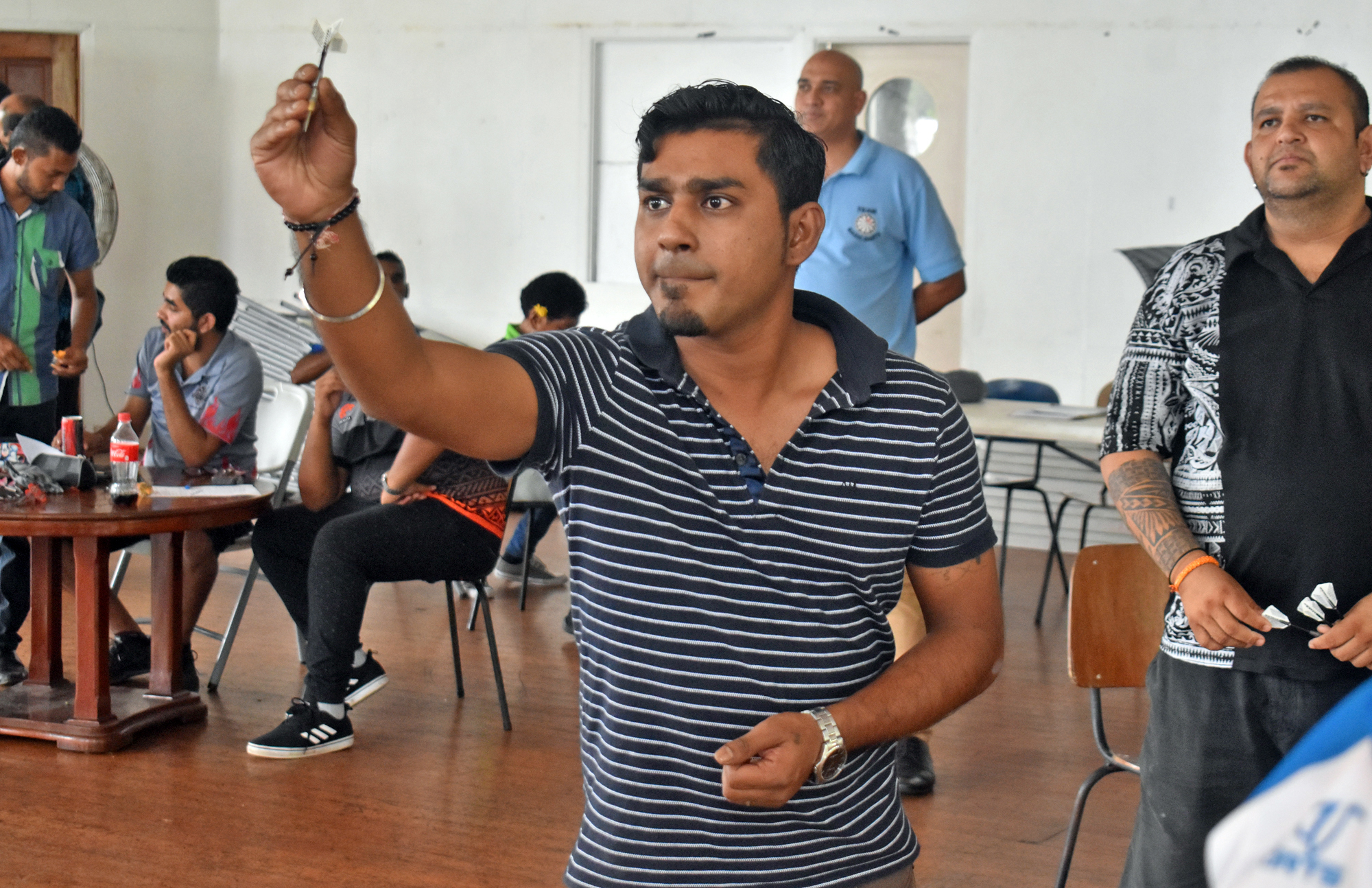 THE Fiji Darts Association has set a goal to accomplish later this year and that is to attend a darts regional competition in Niue.

The development of darts in the country has been facing a lot of issues, but former national champion and association executives, Lawrence Ram and Mahendra Singh continue to work behind the scene to lift the standard of the sport by organising tournaments.

Singh said they loved to compete in overseas tournaments, but the association needed financial support.

“We have interested individuals who love to participate and we’ve had some participants in the past who proved that we Fijians are good at the sport. We are aiming for an overseas competition to expose our players. We seek financial assistance and if we have that, there would be opportunities for international tournaments.”

Ram, the five-time Fiji open champion said darts was an interesting sport and could be easily played by anybody.

“Anyone, from the village to the streets, can be a darts champion and for the singles competition, it is tough because various categories of champions are all part of one event, so there can be upset all the time in Darts,” said Ram.

The competition was part of the Fiji Games event and the categories were doubles for men and women’s, triples, mixed and singles.