Fiji could get blacklisted, says A-G 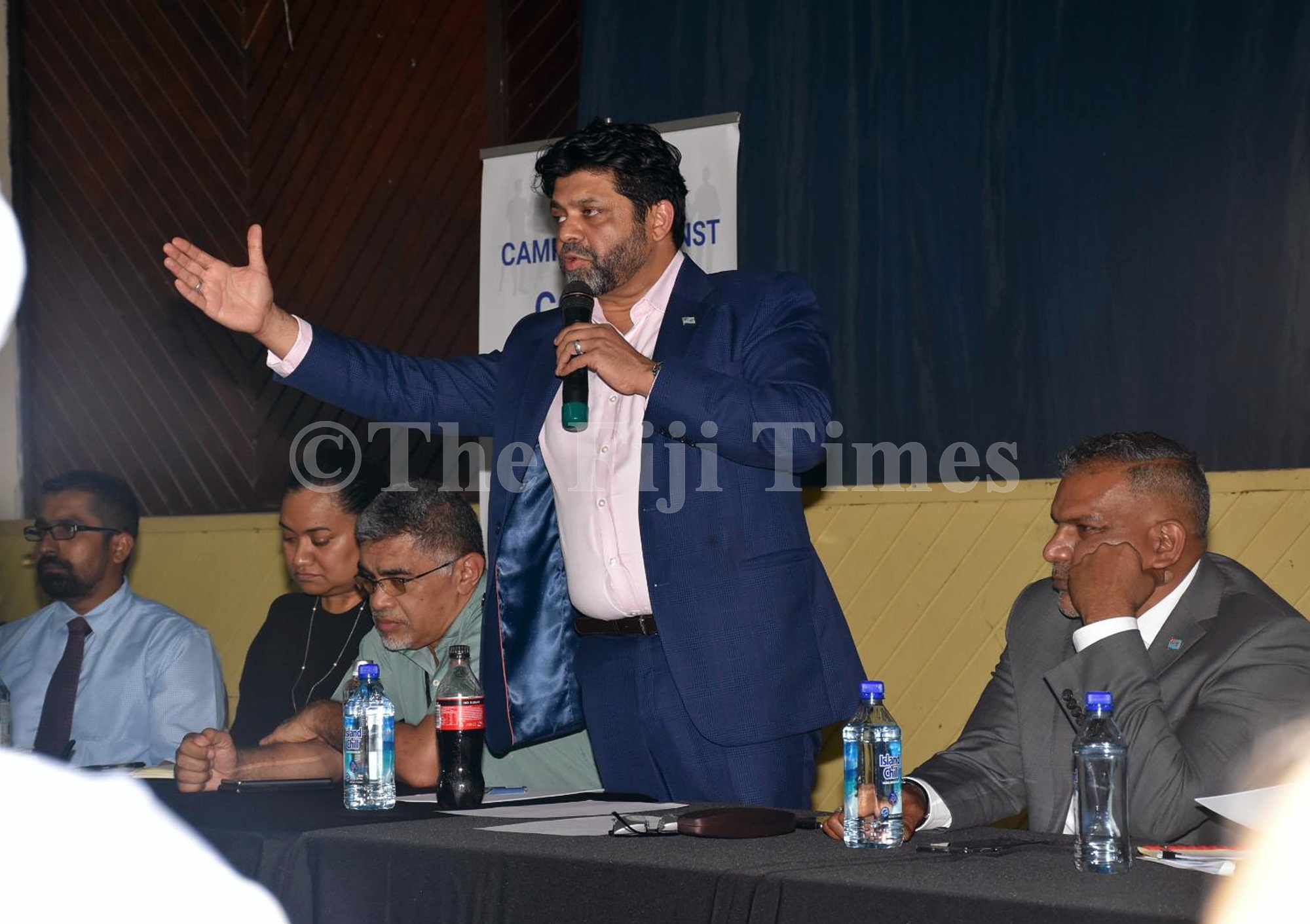 Fiji could get blacklisted if marijuana was legalised.

Attorney-General and Economy Minister Aiyaz Sayed-Khaiyum made the comment while responding to a question during a 2020-2021 National Budget consultation in Nadi last week.

Nadi Chamber of Commerce and Industry president Dr Ram Raju had asked the A-G whether Government was planning to legalise marijuana.

“The issue about marijuana is that the laws in Fiji aren’t as nuanced as they have been in other countries,” the A_G said.

“You don’t want to be blacklisted for that, which will then prevent you from accessing all types of assistance from the development aid agencies.”

He added that getting blacklisted could also affect Fiji’s banking and financial system.

Mr Sayed-Khaiyum said Government had received submissions calling for the legalisation of marijuana in a bid to boost manufacturing.

“There are certain strains of cannabis that you need to smoke an entire field of it to get high because the toxicology in them is very low but a lot of countries use that to make paper, clothes et cetera.

“We have submissions on that for a number of years.”