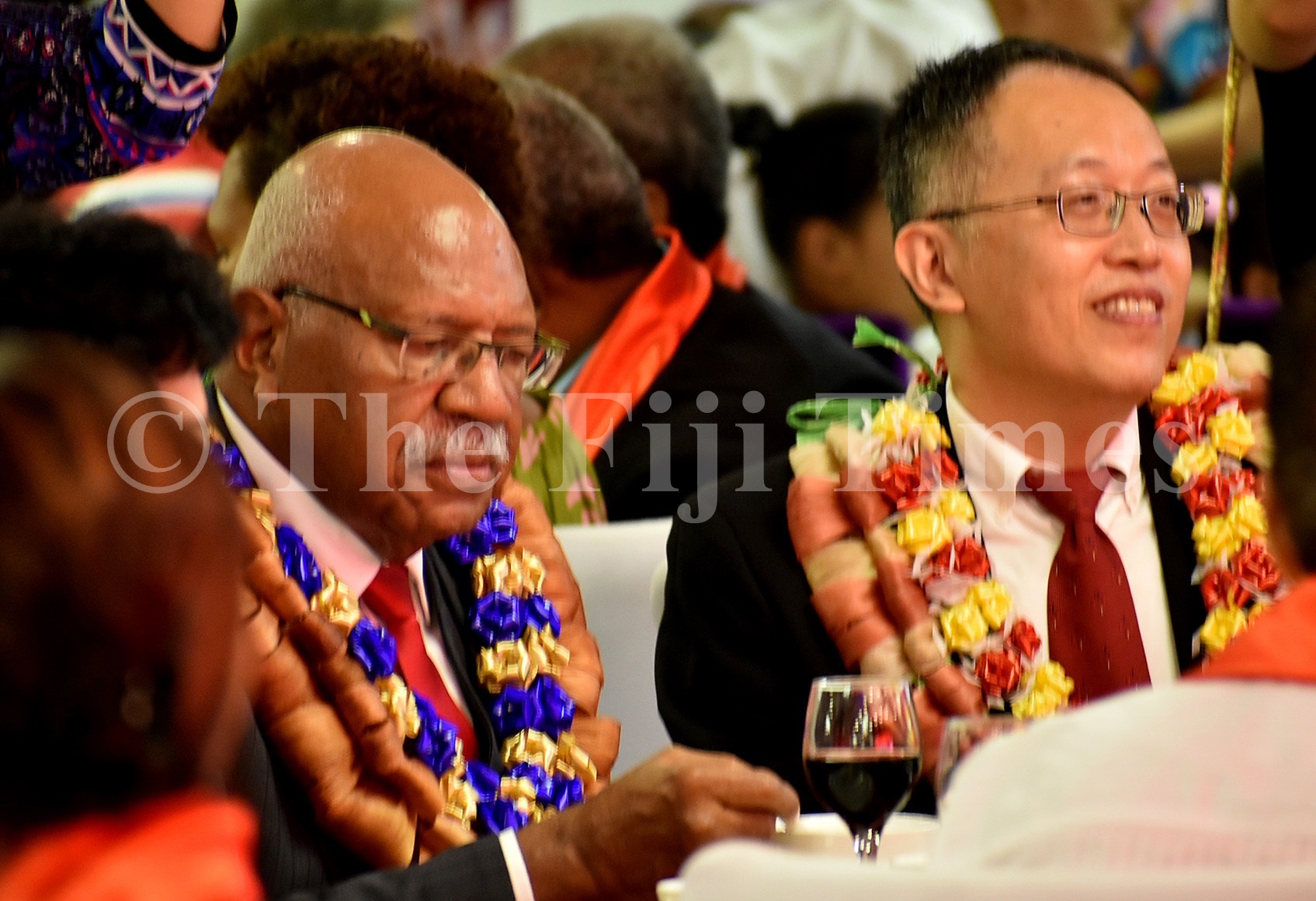 The people’s coalition Government looks forward to greater cooperation and warmer relationships with the government of the People’s Republic of China and Chinese community in Fiji, says Prime Minister Sitiveni Rabuka.

While delivering his opening address at the Chinese New Year celebrations in Suva on Sunday, Mr Rabuka said Fiji had over the years continued to gain tremendously from its relationship with the government of China, given their unparalleled know-how, wisdom, and cutting edge technological advancements.

“We’ll be learning from you in the areas of agriculture, fisheries, forestry, mining, manufacturing, medicine, public health as well as in our people to people interactions like in education, sports and cultural exchanges,” Mr Rabuka said.

“The Chinese diaspora in Fiji may be small but they are influential and play an integral part in our development,” he said.

He said with China being second largest economy in the world, Fiji looked forward to the continued partnership between the two countries.

“China and Fiji are good friends, partners, brothers who always respect each other and pursue common development —when others turned away, China chose to stay,” he said.

“The Chinese Government has listed 20 countries in the world to be the first group of foreign destinations for Chinese tourists and Fiji is the only one in the Pacific Island countries together with New Zealand in this region.

“The Chinese Government also stands ready to do more with Fiji and through close cooperation we are determined to bring more tangible benefits to the Fijian people.”