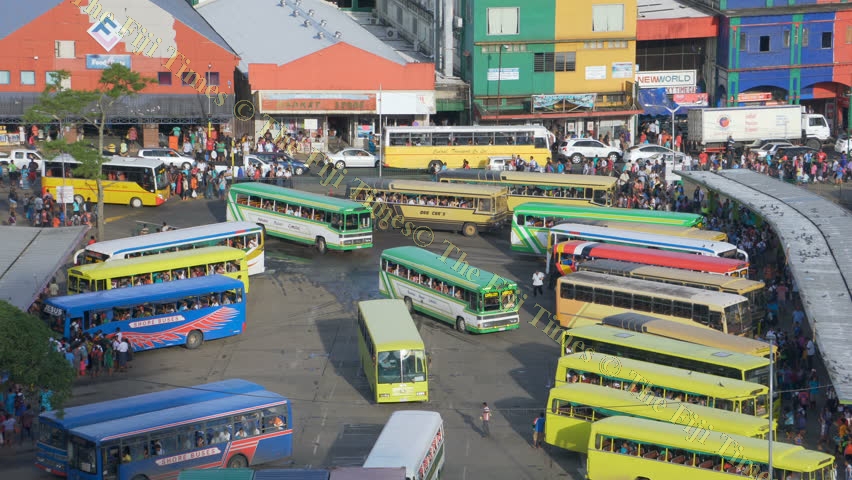 THE Fiji Bus Operators Association (FBOA) has renewed its call to relevant authorities to address the bus industry’s concerns on bus fares and unsustainable costs.

In a statement FBOA acting president Nisar Ali Shah said in the absence of any relief the industry would grind to a standstill.

“It is the bus operators humble request that heed be taken and their plight seriously considered,” he said.

Mr Ali claimed that authorities responsible for reviewing bus fares were dragging their feet on the issue.