Fiji bowlers on a mission 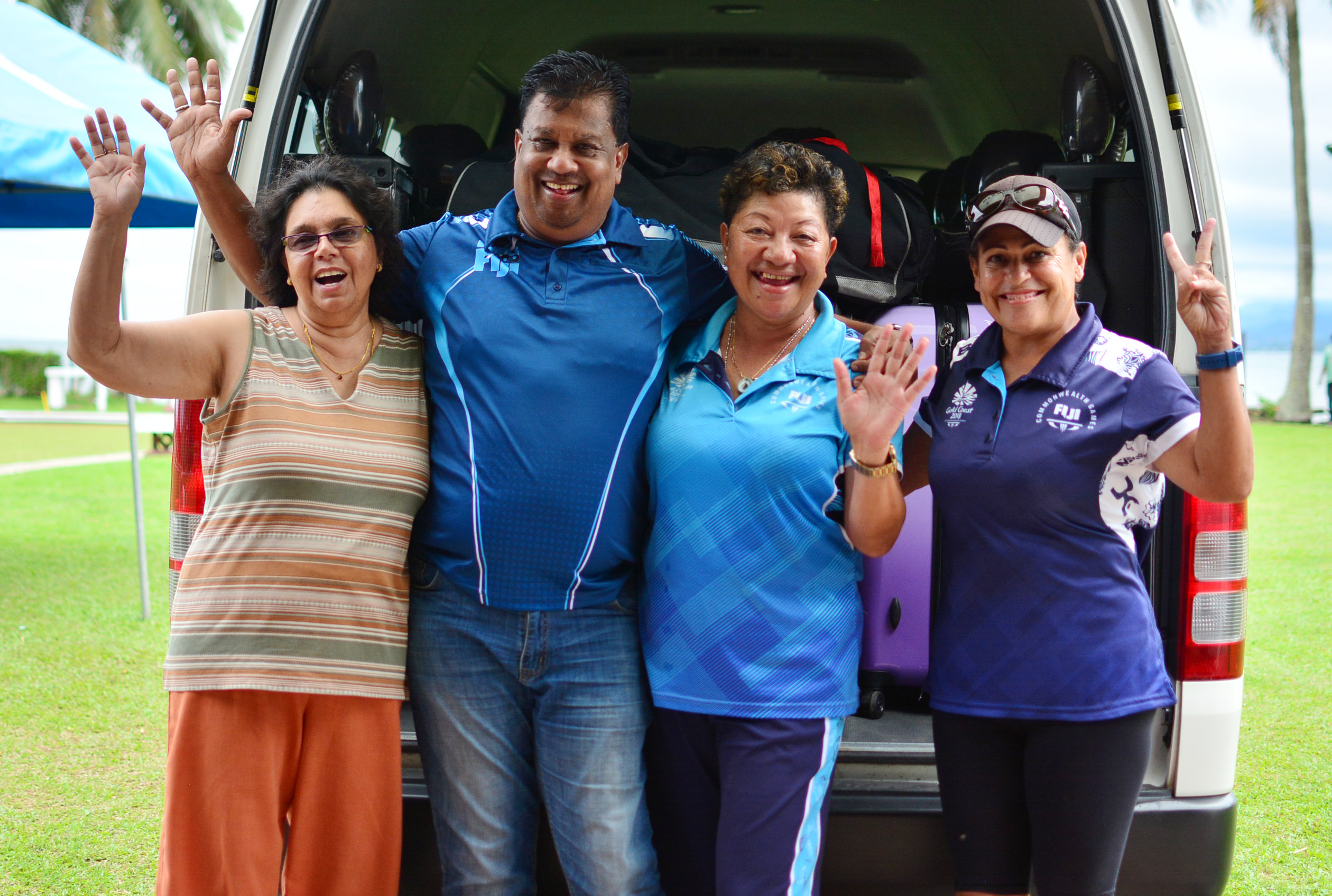 SEVEN of the country’s top bowlers leave our shores today as they prepare ahead of the 2019 Asia Pacific Championship which will be held on June 18 to 28 in Australia.

The championship will also be a preparation arena for the team as they will be jetting off to Samoa a few days after the championship.

Team manager Ratish Lal said the team had been preparing well in advance for the tournament and were in good shape for the 10 days event.

“The team has been preparing from January and every weekend we come down to the bowling greens to train with our high performance coach, who has been doing a good job in training and the team is ready,” said Lal.

“We need to do well in this year’s Asia Pacific tournament because it is a qualifier for the World Bowls and we need to be in top eight to qualify.

“Fiji in fact is on the average performance from the last Asia Pacific tournament and that is why it is important for us to qualify because we want to improve our standing,” said Lal.

The team will compete against some of the bigger countries who will battle it out for two weeks.

The team will return at the end of the month and leave the country on July 5 for the Pacific Games.