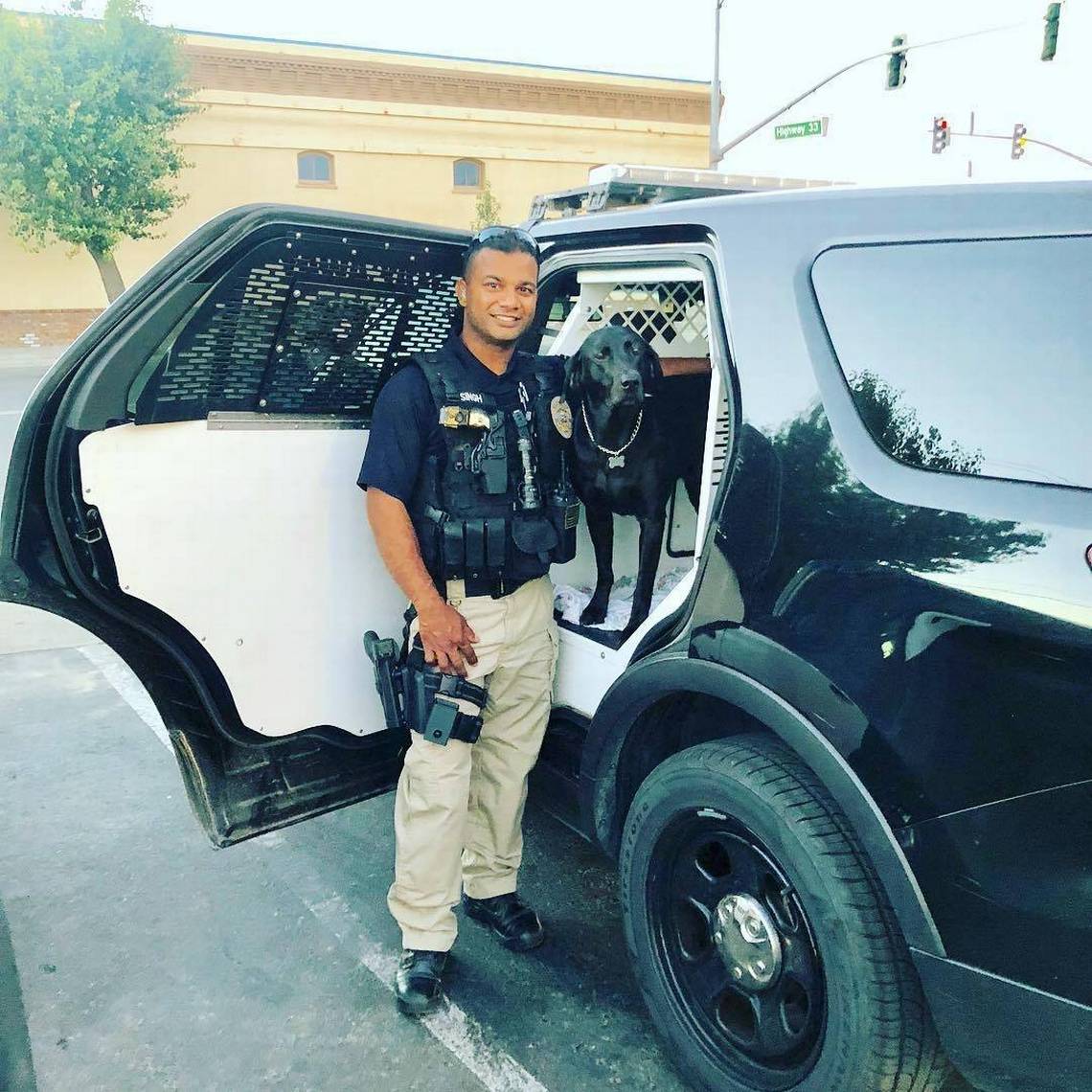 A FIJI born man was shot and killed during a traffic stop around 1am on Wednesday, December 26, 2018 in California.

According to overseas media reports 33-year-old Newman police officer Ronil Singh pulled over to make a traffic stop at Merced Street and Eucalyptus Avenue and moments later he was heard over the radio saying “shots fired.”

The search continues for the suspect who fatally shot Mr Singh in the community of Newman in California early last night.

Singh was conducting a traffic stop last night in the town of Newman when he called out “shots fired” over his radio.

Authorities said the shooter had fled when back‑up arrived to assist Singh.

The officer who is survived by his wife and young son was rushed to a hospital and died from gunshot wounds.