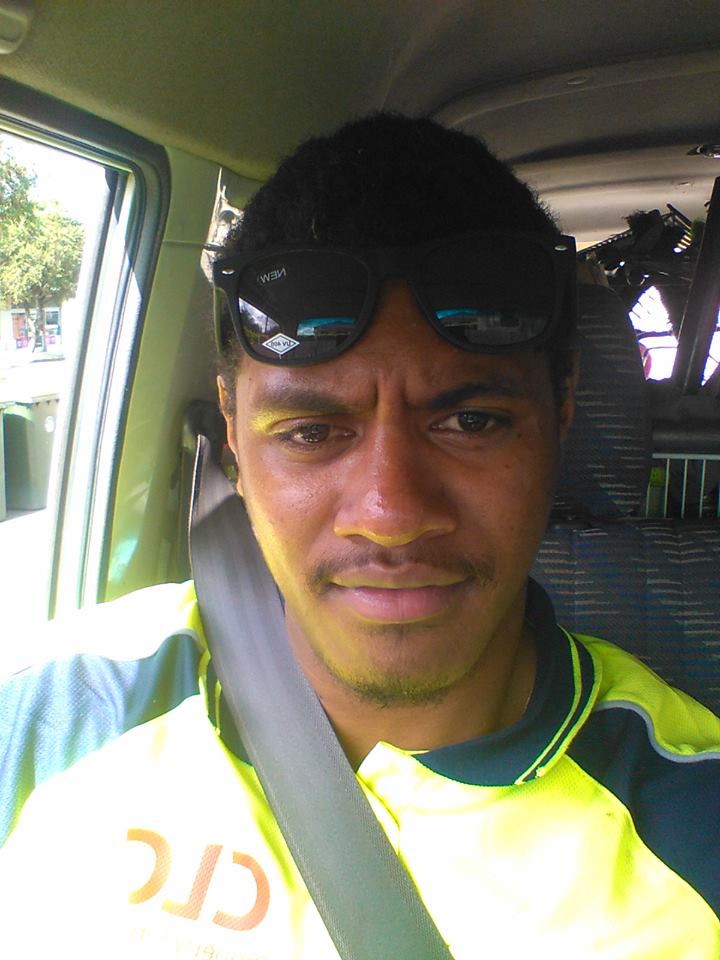 Manasa Qoro, 23, has been jailed for the rape of a 59-year-old Australian woman. Picture: FACEBOOK

A GRANDMOTHER was violently raped in a public park by a 23-year-old who heartlessly congratulated her on a ‘good job’.

Manasa Qoro attacked the 59-year-old as she walked through a park in Liverpool, in Sydney’s western suburbs, at about 9pm on November 12, 2017.

Fijian-born Qoro hit her on the back of the head and forced her to the ground, while covering her mouth, the Daily Mail reported.

It was reported that the court heard Qoro had told his victim he would kill her.

The 23-year-old then spat on her and raped her, the Campbelltown District Court heard on Friday.

After the horrific ordeal, the court heard Qoro cleaned his genitals by wiping it on the victim’s pants and said ‘good job’ while gesturing a fist bump.

During sentencing, judge Chris O’Brien read a victim impact statement to the court.

“I don’t know who I am anymore … what is left of me is an empty shell,” the statement said.

The victim explained she had become suicidal and has been hospitalised in psychiatric wards twice.

She said she did not feel like she deserved her grandchildren’s love but instead felt “dirty”.

“It is like he (Qoro) has been imprinted on my space … I can smell him,” the statement said.

Judge O’Brien said the attack was “an extreme form of violence” and described the experience as “terrifying” for the victim.