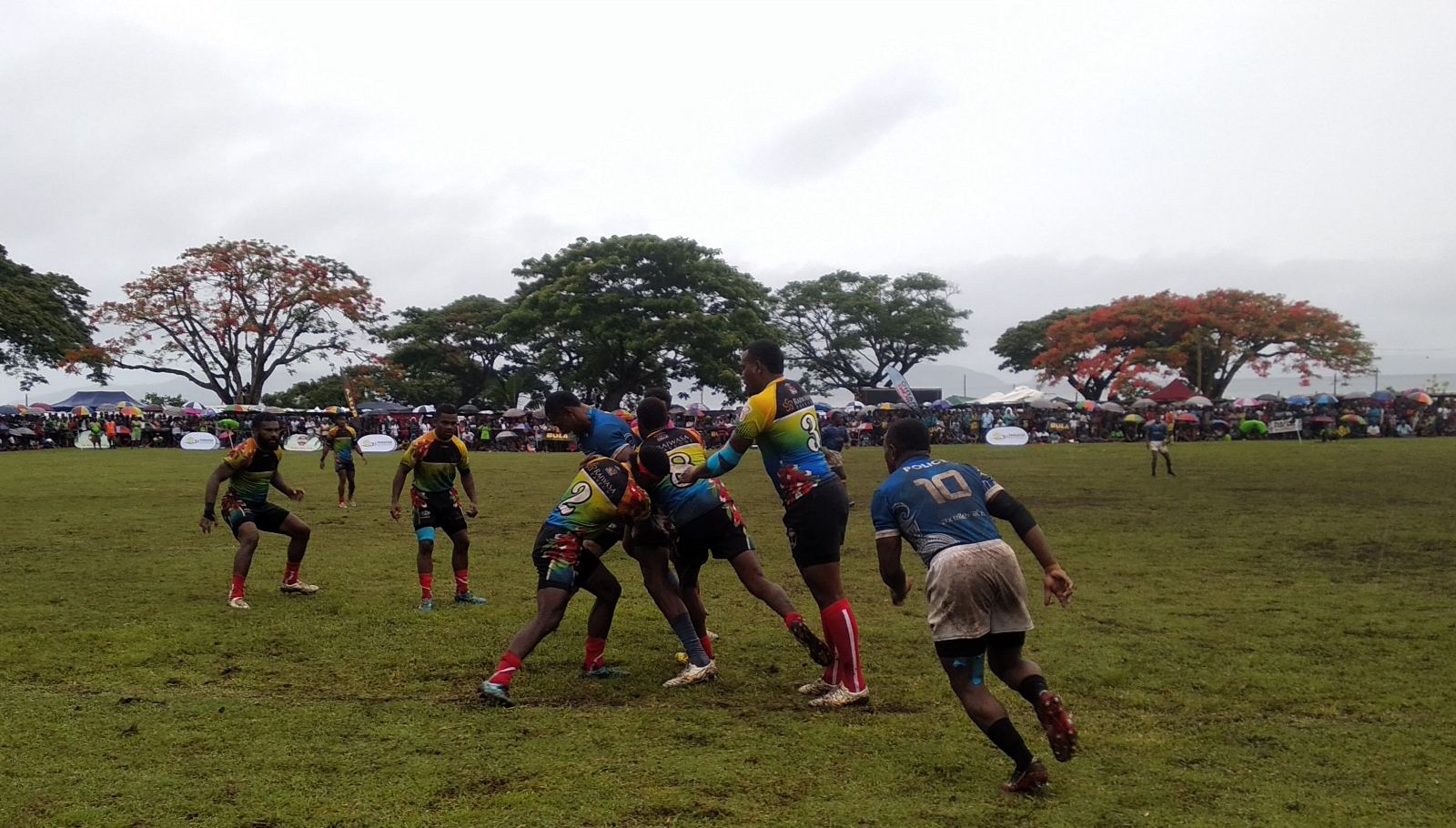 The major sponsor of this week’s Fiji Bitter Wairiki Sevens, Paradise Beverages, has applauded great efforts by  organisers that have seen developments in the Catholic Parish of Wairiki.

Company executive Joe Rodan has described their efforts as a testimony to how they’ve utilised the funds very well.

“For the past 14 years, there has been a great development in Wairiki and we have seen the organisers construct facilities, which has included a stage, restrooms and flood lights,” Rodan said.

“This means that whatever money that is raked in has been used very well for the community and all those who return every year for this event.

“This event is the third biggest in Fiji but it rakes in  more money than other events we have sponsored in Viti Levu.”

Today’s tournament has ended with the U21 category and well-known teams such as Raiwasa Taveuni and Tabadamu will feature in tomorrow’s senior category.