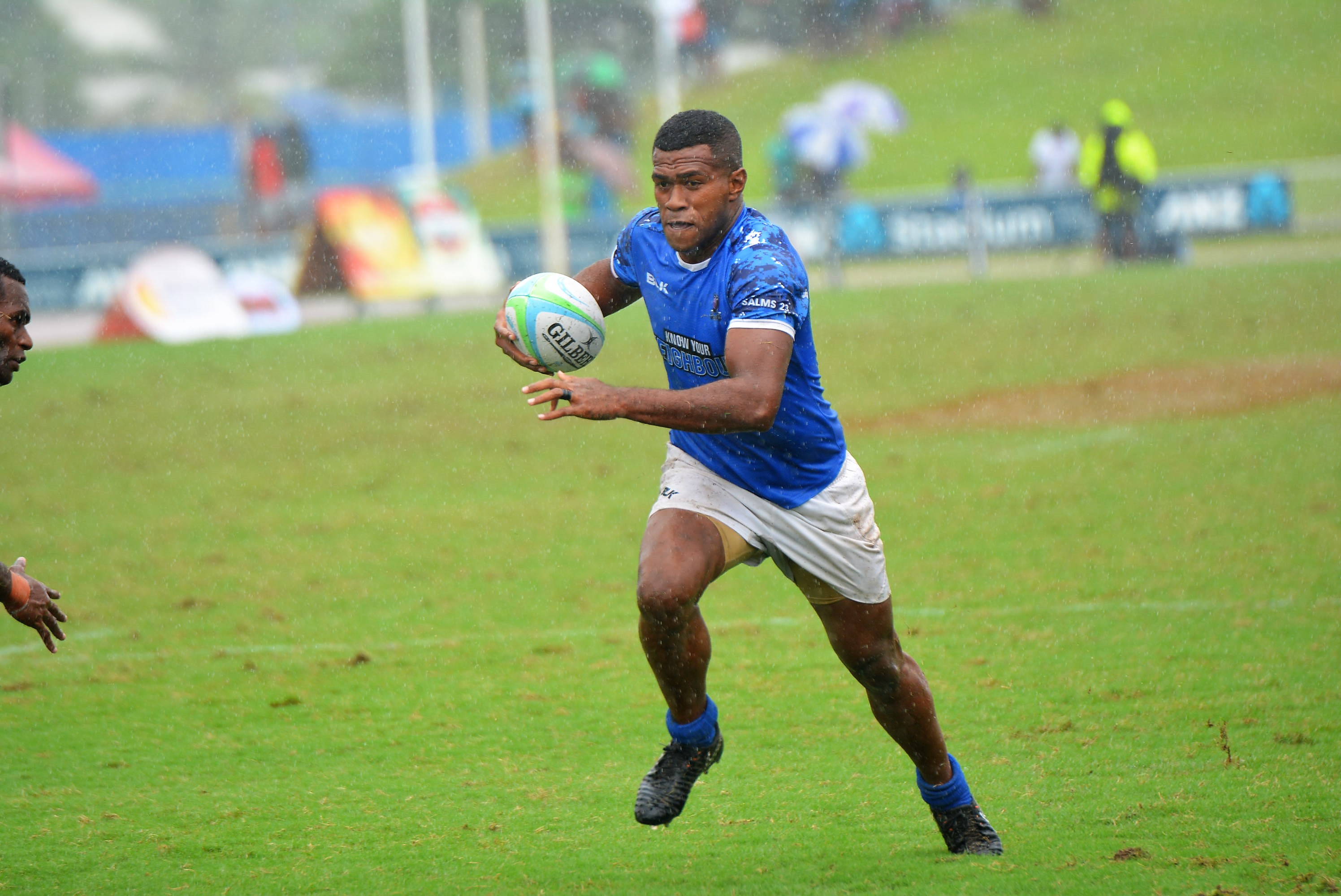 A late attack in the second half engineered by Amenoni Nasilasila saw him cross the sticks for a try which he converted, as well as set up Pio Batibasaqa in the corner.

Police Blues put the final nail in the coffin with the last minute try from Inia Rokomatu.