Fiji beats Ireland, through to semis 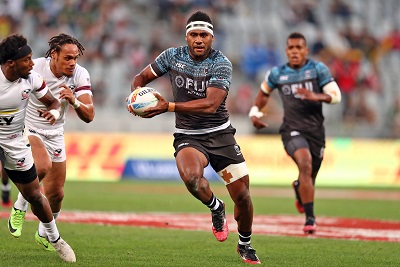 Waisea Nacuqu scored two tries in the second spell while Alosio Naduva added another for the win.

Fiji will play New Zealand in the second semi final at 2.01am tomorrow.

The first semi final will be between hosts South Africa and France at 1.39am tomorrow