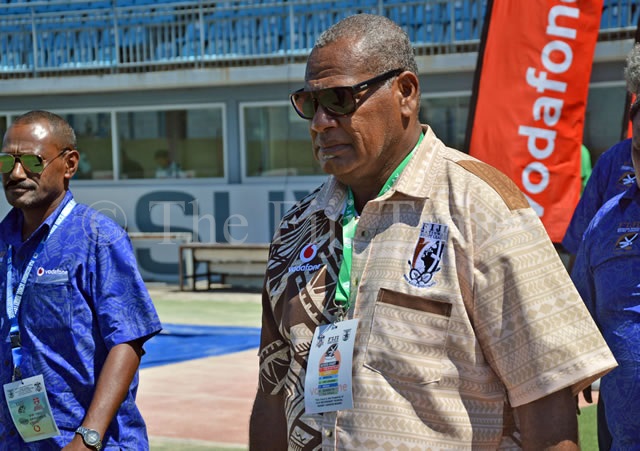 Vodafone Fiji Bati coach Joe Rabele will have a hard time selecting his final 24-member squad for the 2022 Rugby League World Cup in England in the next two months.

“In the past three Rugby League World Cups, it was easy to select the Fiji Bati squad, but this year we are really finding it difficult and it is a big headache,” said Rabele.

“At the moment, we have selected the best 30 players for the Bati with majority of the players competing in the English Super League and the National Rugby League competition in Australia. From this 30-member squad, we will select 24 players to represent the country in October at the Rugby League World Cup.”

Playmaking is one position the Bati lacked against the Papua New Guinea Kumuls in the July Test and Rabele said they would look to rectify the problem with the return of Joe Lovodua, Sitiveni Moceidreke and Brandon Wakeham into the fold.

“We had put Kevin Naiqama at 6 and we all know it was not his preferred position. We thought he would have a good game, but it did not eventuate, so for the RLWC, we have the services of natural playmakers such as Joe Lovodua, Sitiveni Moceidreke and Brandon Wakeham. We have all positions covered so far.”

Penrith Panthers hooker Api Koroisau had earlier put his hand up for Kangaroo selection and Rabele wished him all the best if he gets the call up.

“It is a dream for all Australia-born athletes to represent Australia one day. Api (Koroisau) had played for Fiji in two RLWC campaigns and I think he wants to play for the Kangaroos before he retires.

“I will be leaving for Australia soon to have a chat with him and see what he wants. He is in the 30-member squad and the door is always open for him to come and play, but if he is selected to play for the Kangaroos, then we wish him all the best.”

The Fiji Bati will meet the Kangaroos in their first pool match of the RLWC on Saturday, October 15, at Headingly Stadium in Leeds.