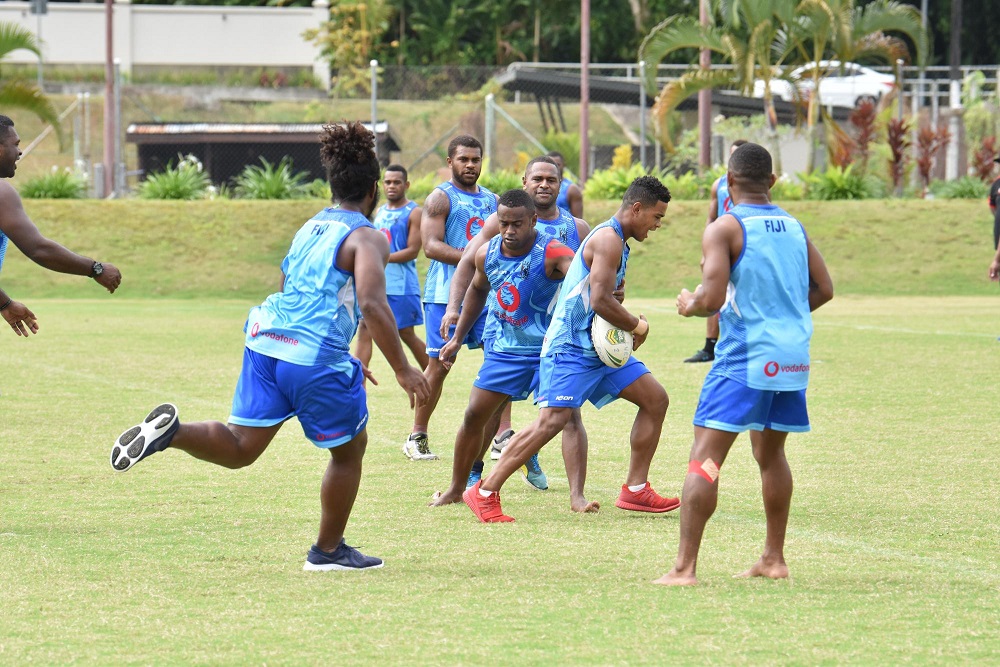 THE Vodafone Fiji Bati Residents side will focus on discipline on their second test match today against the Tonga Residents which kicks off today at 3pm at the ANZ Stadium in Suva.

Head coach Brandon Costin said their main focus in the test match was not to win as they needed to focus on building their style of play.

“We did get a win last weekend but that is not our primary goal, we want to actually try and learn to play professional style of rugby league to be able to compete at a higher level.

“We have to be extremely disciplined and not think about the scoreboard or about last week’s game, this week is a whole new game and we will have to start the whole process again, right from scratch,” said Costin.

A handful of players from the side will be making their debut today as Costin tests out each players’ ability before he can pick a team for Saturday’s final game.

“Because the game was n Lautoka last weekend, mostly every person in that team were from the West and then all the remainder players were from the East.

“For tomorrow (today) we will try out the players here and then select our best 17 for the game on Saturday so that’s more of a reward for the payers on their performance so we should have our very best side on Saturday,” said Costin.

Costin had his first outing as coach for the side last weekend and hoped to provide a few changes as he moves along.

“I was looking forward to my first opportunity to coaching the Fijian boys for the first time and I have figured out some areas we will need to work on as we move along, we got a match with Australia in October and I will need to prepare the team for some of the big teams,” he said.

The Fiji Residents will face Tonga Residents this afternoon at 3pm at the ANZ Stadium in Suva.