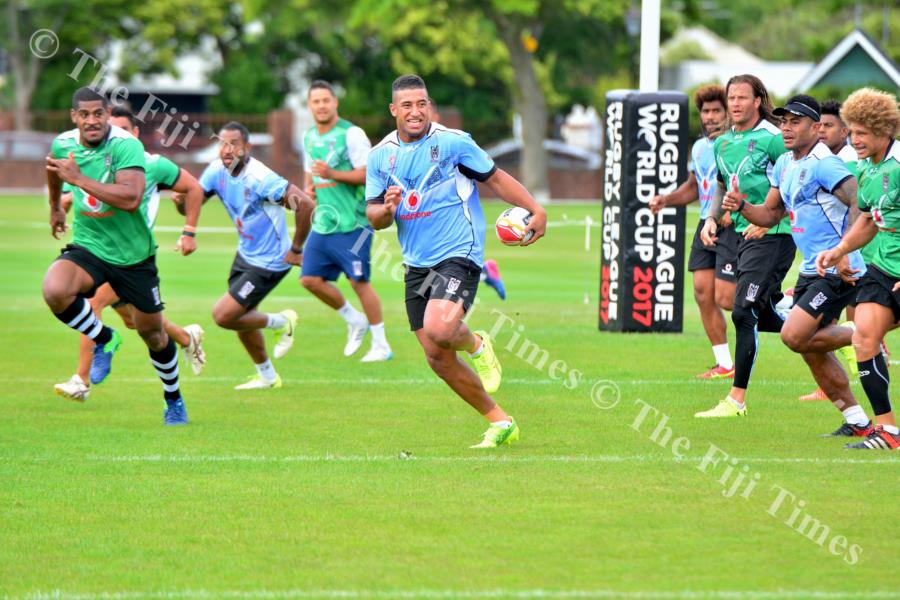 FOLLOWING the completion of the mid-season internationals and commencement of European qualifying for the 2021 Rugby League World Cup, the latest edition of the RLIF world rankings has been announced.

The Vodafone Fiji Bati side remains on the 5th spot in the latest Rugby League International Federation rankings released today.

Tonga, after a top-four finish at the Rugby League World up cements its position in the fourth place while the top three positions are occupied by Australia, New Zealand, and England, respectively.

The world rankings are based on a five-year period of sanctioned Test matches, with more recent games carrying a greater value.

Calculation is also based on the ranking of the opposition faced.