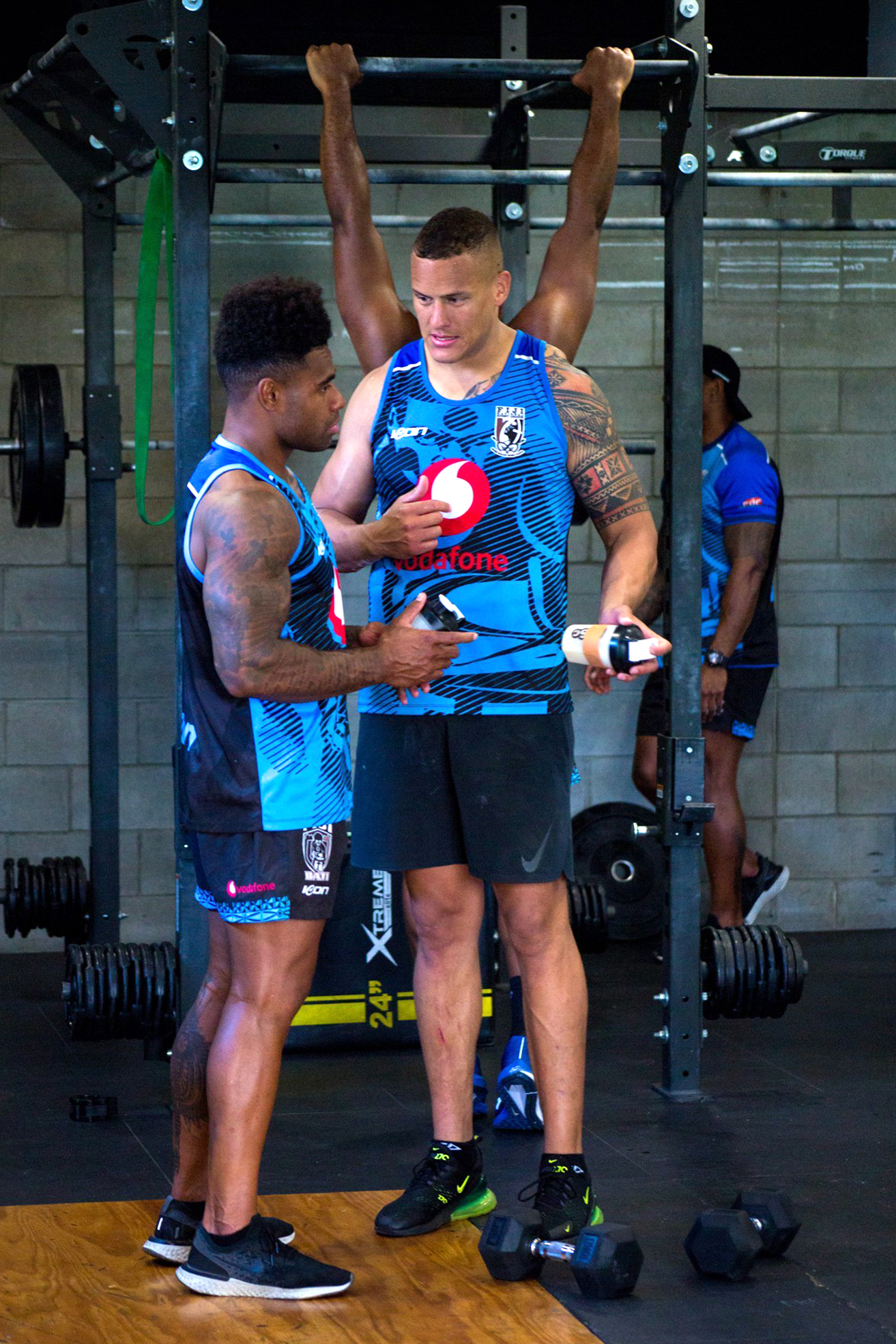 ONE down and one more to go for the Vodafone Fiji Bati side in the 2019 Oceania cup.

Costin said he was determined to see an improved performance from his side after a disappointing showing at the recent World Nines tournament in Sydney, Australia.

Before the start of the Group B fixtures of the Oceania Cup, Costin was aiming to beat Samoa, which they did last week, and the Kumuls, who they will face today, on consecutive weekends in order to play tier one opposition next year, RNZ reported.

Fiji has now secured a place in next year’s Oceania Cup Pool A unless they lose by more than 22 points against PNG.

Last weekend, the Kevin Naiqama-captained side shocked Samoa which was dominated by NRL players 44-18.

Costin said they would be at their best if they had any chance of winning today.

“These games are really important for us because you want to be playing against Tonga and New Zealand next year,” Costin told RNZ.

You want to be playing against tier one nations because then your international ranking will go through the roof.”

Under Costin, Fiji lost to Australia in the Prime Minister’s XIII last month in Suva, a disappointing show at the World Nines tournament and the big win against Samoa last weekend.

The Fijian side beat the Kiwis in the quarter-final of the 2017 World Cup in Wellington, but lost 54-6 to Australia in the semi-final.

The side will face the Kumuls at the Christchurch Stadium.