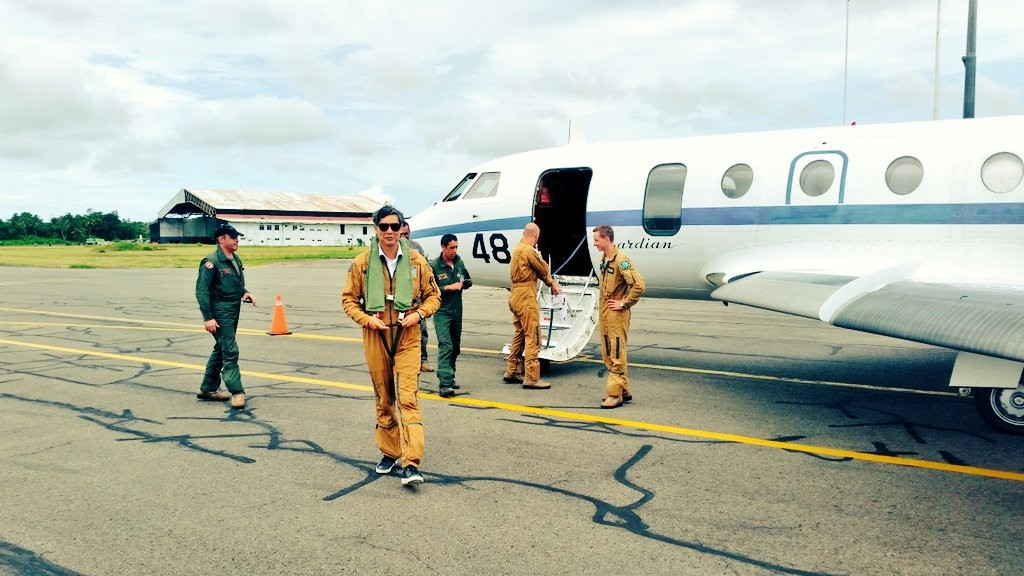 Mr Seam said this while making a tour on a French Military Surveillance aircraft which visited the Fiji Navy as well as touring an incoming French Navy vessel.

He said it was an honor for him to be part of the tour.

Mr Seam said the tour involved visiting various places which included a visit to the La Glorieuse vessel headed for the Lautoka port.

“The specifies of the mission this morning (yesterday) was that we flew over the Fijian Economic exclusive zone with a Fijian Navy Officer on board to perform surveillance. We went southwest to meet up with the Fiji Navy Kikau and then to a French Navy which is going to port in Lautoka in the coming days,” he said.
Mr Seam said today’s visit shows the close ties both the countries share.

“This particular mission shows that we have a close cooperation between our Navy’s, we have cooperation with what we can do with our boats because we have these aircraft.” He added.

The French Navy patrol boat will arrive in Lautoka today.